The Legend of Momotaro, the Boy Born from a Peach

Have you ever heard the story of Momotaro, the boy born of a peach?

While a lady aged enough and without children was washing her clothes in a river, she saw coming towards her, carried by the current, a peach of impressive dimensions. When she brought it home, and tried to open it with her husband, they discovered, nestled in the peach, a little boy who they would adopt and call Momotaro, Momo meaning peach in Japanese. As the child grew, he would only get stronger and stronger and soon was he able to perform the most difficult tasks without much effort. 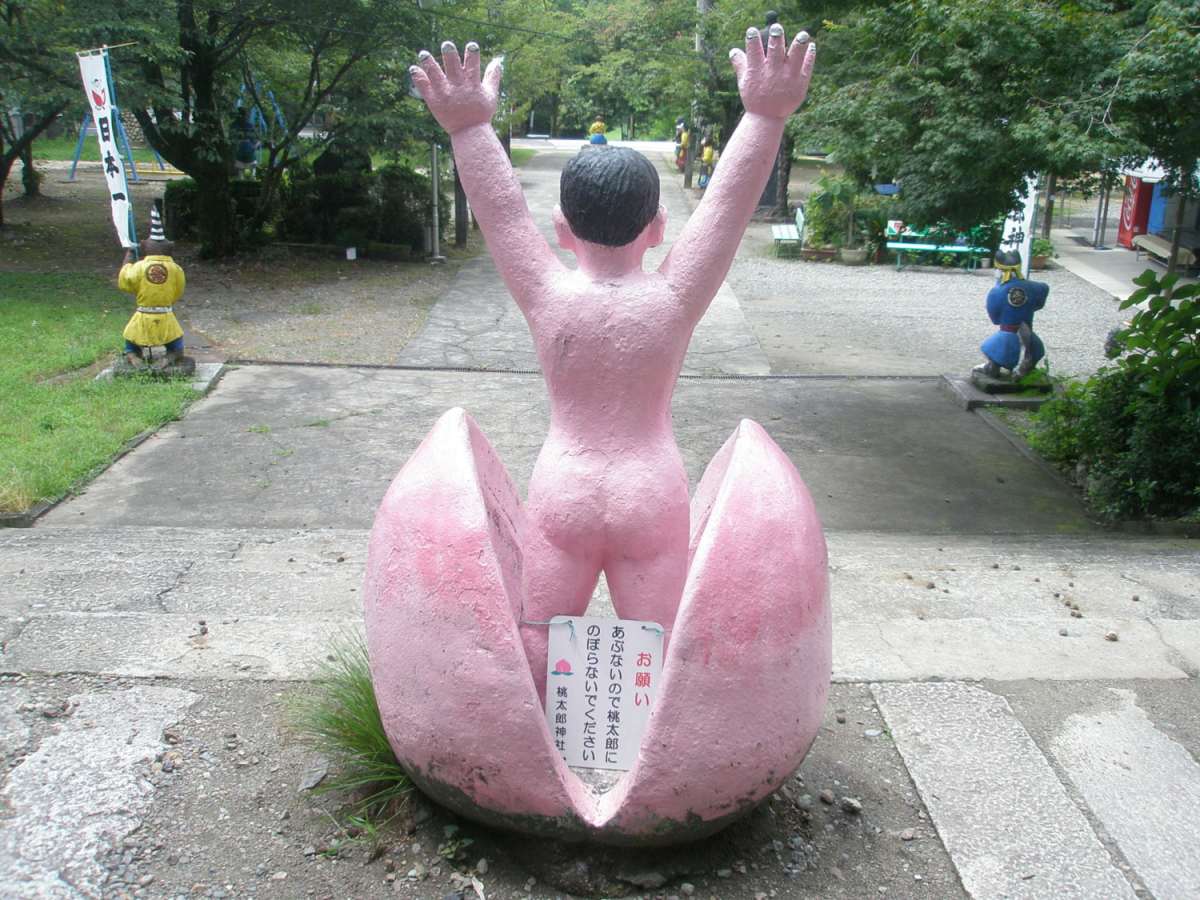 A sculpture of Momotaro coming out of the peach ©pukadon under license CC 2.1
But one day, the boy heard that on an island not far from his village, demons were terrorizing the inhabitants. Encouraged by the villagers, Momotaro decided to leave for Onigashima, litterally meaning The Demons Island, carrying with him Kibi Dango, traditional Japanese sweets prepared by his mother. These were going to be the key to his victory. In fact, as he travelled, the young man will meet three animals able to speak, first a dog, then a monkey and finally a pheasant. He will succeed in convincing them to join his quest in exchange for one of his kibi dango, and together they will succeed in overcoming the demons of the island of Onigashima, bringing back to the village a precious treasure. 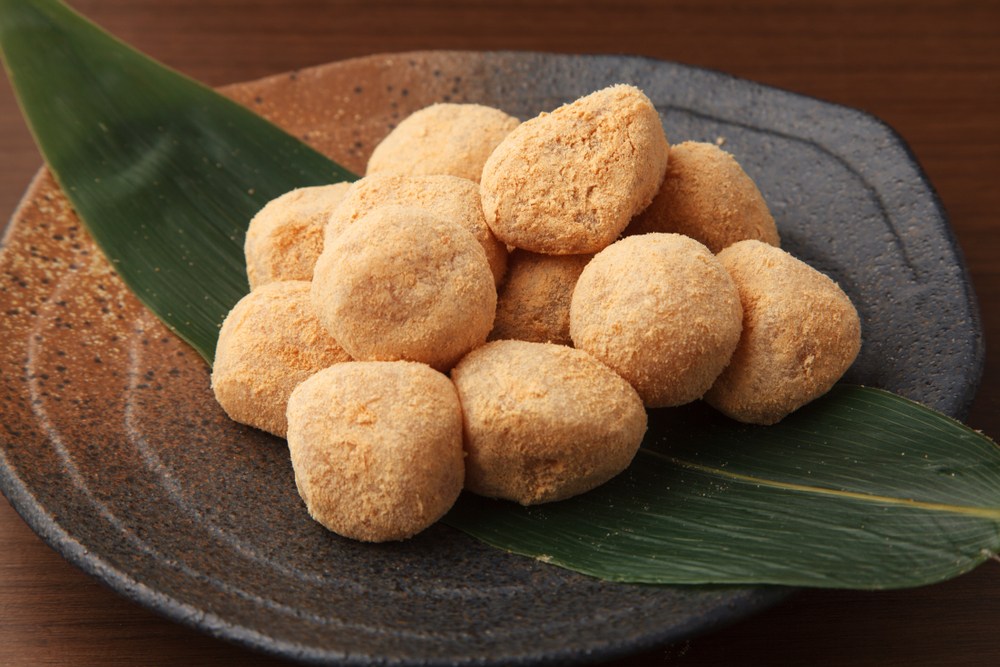 This history, dating back several centuries, has of course undergone many modifications and its narrative can change from one region to another, but there is not a single child in Japan who does not know the song related to it, as it is often taught in schools. The tale is supposedly taking place in the city of Okayama, where one can today taste very good peaches and especially buy Kibi Dango, but also see the different places of history and a sculpture of Momotaro! The island of Onigashima is believed to be Megijima in Kagawa Prefecture, one of the islands participating in the Setouchi Triennale, on which we find a mysterious cave whose legend says it was dug by demons a long time ago… 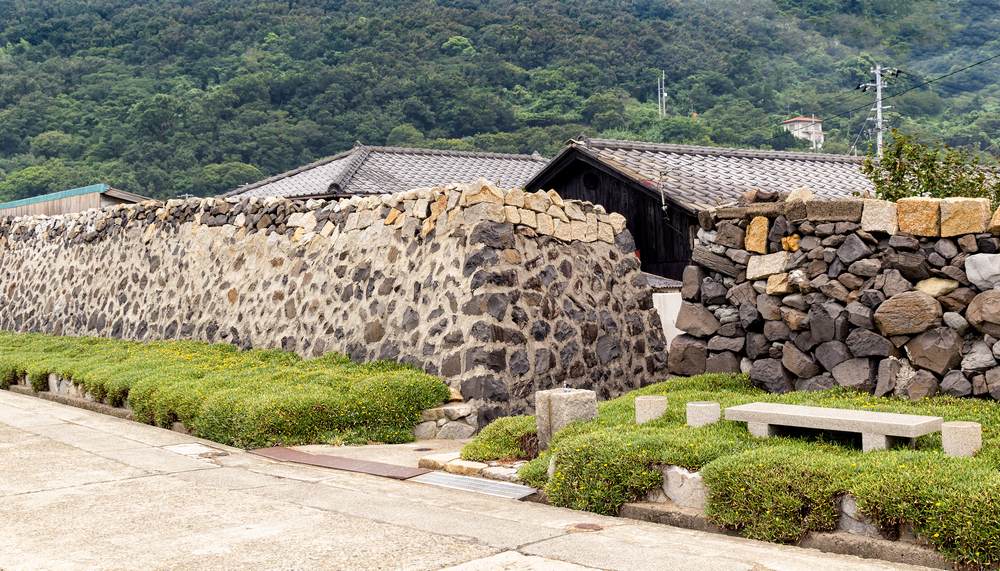 The walls surrounding the village of Megijima
The dog, for its part, would then go to live on another nearby island, today called Inujima (litterally meaning The Dog Island), which is also being part of the Arts Islands of the Seto Inland Sea, which includes the beautiful Seirensho Museum. There are countless films, cartoons, books, comic books that retrace the adventures of the boy and his companions. This tale is the perfect opportunity to discover the surroundings of the Seto Sea, following the adventures of the brave Momotaro. 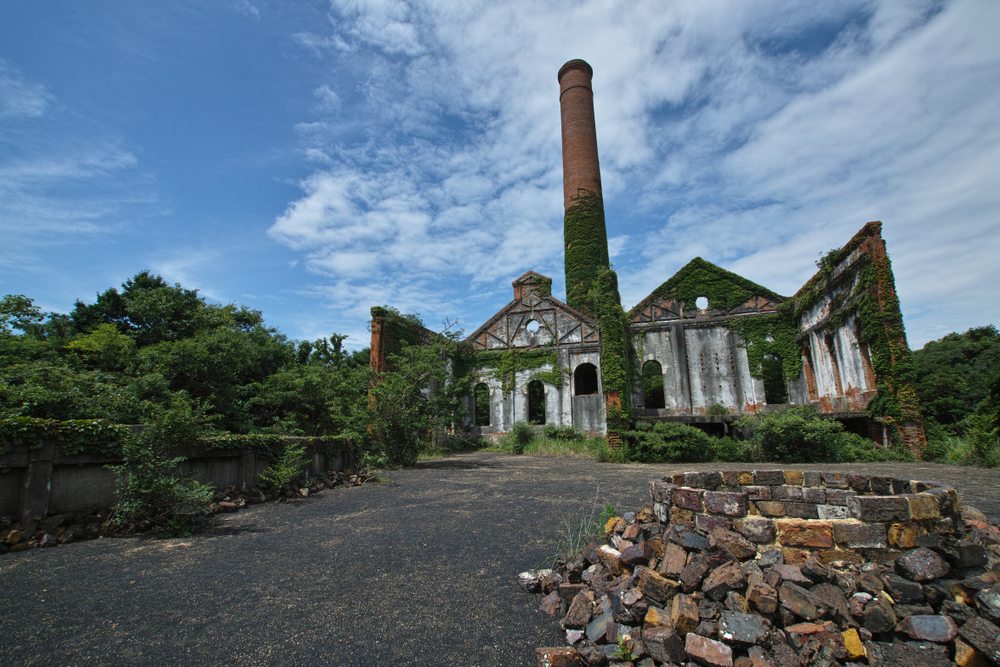 The Seirensho Museum, built on the ruins of an old factory

We are a Japan-based travel agency, click here to contact our experts for more information about your next stay

- Travel to Japan with Peak Experience -