*You will have the possibility to enjoy a wide range of accommodations that allow you to immerse yourself into our culture. 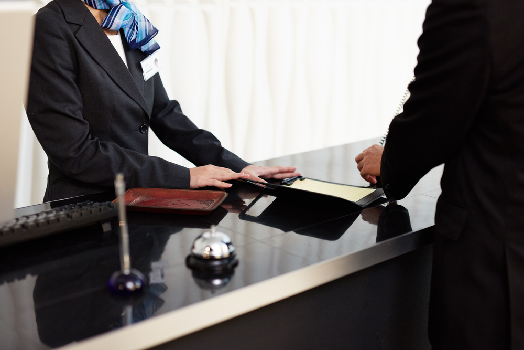 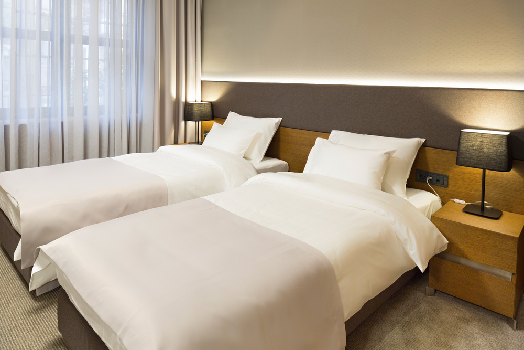 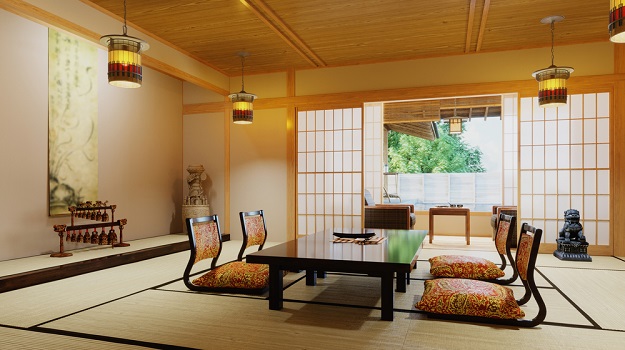 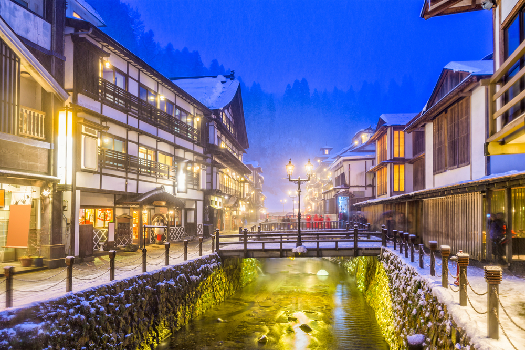 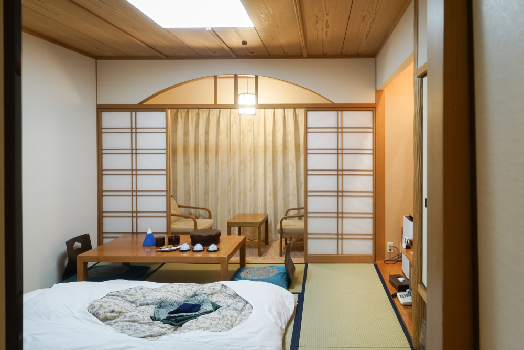 It is similar to a guest house, manage by one person or a family, that make the ambiance friendly. The style of the room could differ according to the accommodation. It often equipped with common bathrooms and restrooms. The availability of toiletries (Soap, Shampoo, etc...) relies on the accommodation. 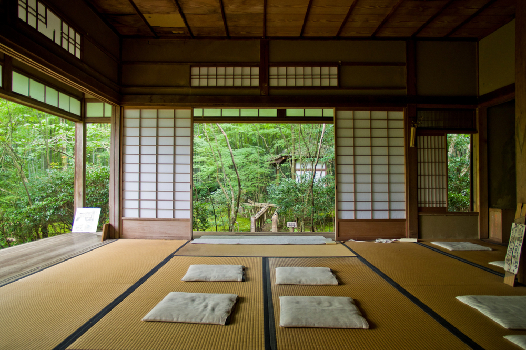 Japanese style room. Traditionally, it was an accommodation into a temple which used to welcome pilgrims. Nowadays, it is open to the wider public. As it is a Buddhist accommodation, meals could be without meat and it could be equipped with common bathroom and restrooms. The availability of toiletries (Soap, Shampoo, etc...) relies on the accommodation. Note, however, that the rooms are designed for the best fit.

Many buddhist experiences are often organized by each temple.
*Notice:

- Unless there is a prior request, we always book non-smoking rooms during the trip.
- Some hotels do not have non-smoking rooms. If so, the room will be deodorized. (Indeed in Japan, the trend of equipping non-smoking accommodations is relatively recent.)
- Despite the large number of foreign tourists who came to Japan in recent years, there are still some hotels and onsen establishments that prohibit the common bath to visitors wearing tattoos. In this case, it is possible to buy a "tattoo hiding plaster" sold in drugstores or supermarkets, which is generally accepted by a large number of accommodations.
- Changes regarding selected hotels could be made. However, if so, we will offer you hotels of equivalent category.
Call via Skype
Mon.-Fri. 10:00-18:00 (GMT+9)
(Except public holidays and New Year holidays)
English, Japanese