One city, many Japans : Onomichi

You may already know the city of Onomichi after seeing it in Yasujiro Ozu’s film Tokyo Story (1953). The latter is crossed by several eras: its nostalgic shopping street takes us back to the Showa era, its elegant traditional houses come straight from the Taisho era (1912-1926) and its path of temples takes us back more than 1,000 years, when the city began to develop as a port city. All concentrated around the Seto Inland Sea, which has become an important place of contemporary art in Japan. 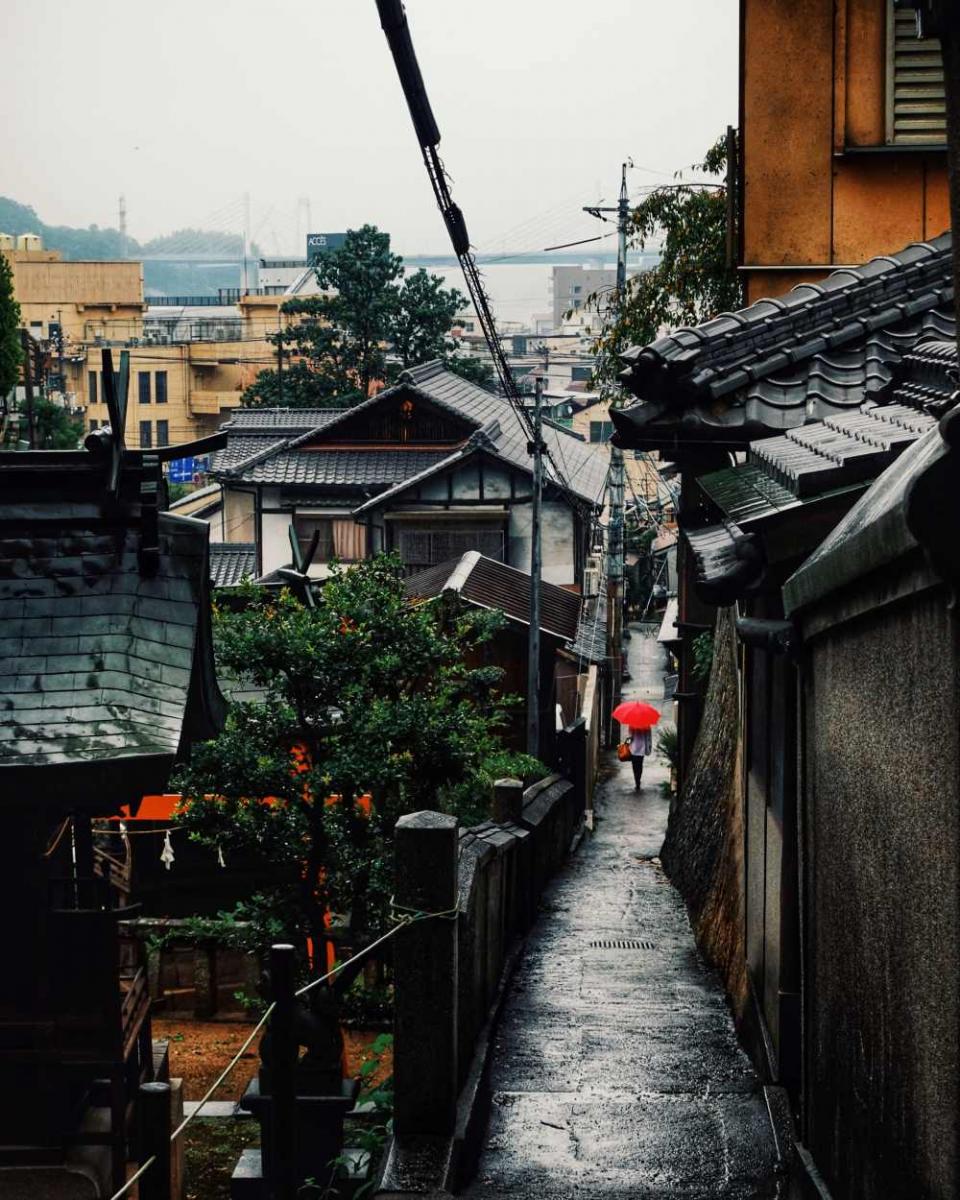 In fact, the city began to develop during the 12th century when it opened its trading port which will notably trade goods with foreign countries. At the beginning of the 20th century, Onomichi became a popular city for several renowned Japanese writers of the time which led to the construction of the Path of Literature, built in homage to them who chose to live there, where one can see some of their poems engraved in several stones, and also a museum of literature.

There is also a Path of Cats, very cute, but the most famous path is of course the Temple Walk. The latter, the main attraction of the city, will lead you to the city's heights through various buildings classified as important cultural heritage of Japan during a walk of about 2 hours. During this one you will discover a beautiful view of the inland sea of Seto from the Senko-ji, a temple on stilts of particular importance in Japanese religious history and founded in the year 806 and certainly the most famous of the 25 religious buildings that the path crosses.

The city, having undergone the migration of the population to the big cities, gradually fell into disuse before regaining popularity recently. The associative Akiya Saisei Project for example proposes to renovate abandonned traditional houses to create coffee shops, inn, boutiques, etc. And the result is quite impressive! These beautiful places have really regained their warmth, and it seems that more and more artists are settling in the city. 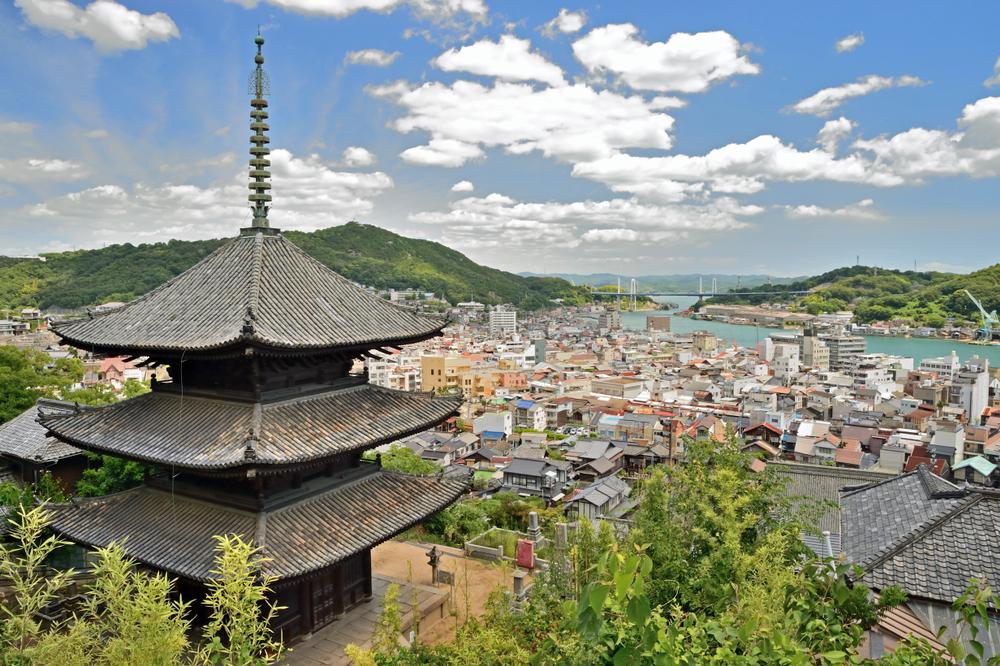 The view from Onomichi hights
There is also an art museum designed by the famous architect Tadao Ando and an unusually long Shotengai (covered shopping street) with the nostalgic atmosphere that makes the reputation of the city nowadays. In fact, these shotengai found all over Japan, often crowded, have gradually lost their local charm to accommodate a majority of major brands and chain restaurants. But Onomichi-hondoori did not succumb and remains full of establishments founded by locals and some fashionable cafes, small ramen stands, shops, etc. A very pleasant walk but watch out at the wallet... 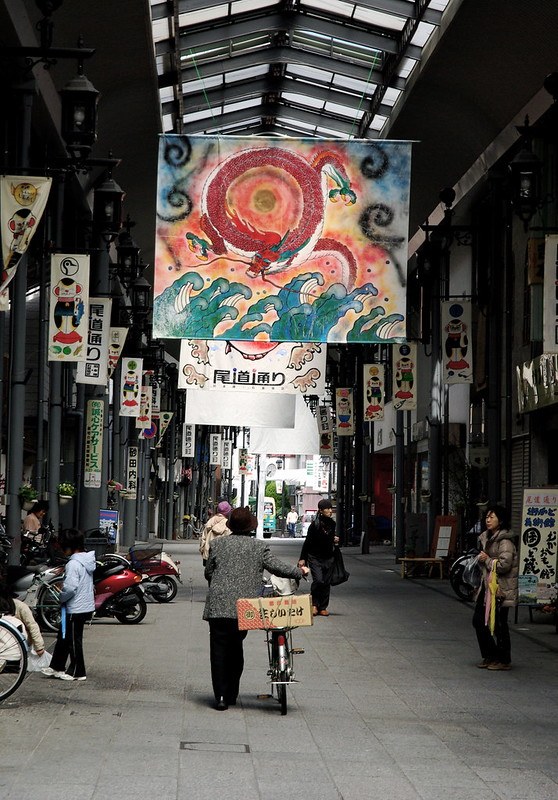