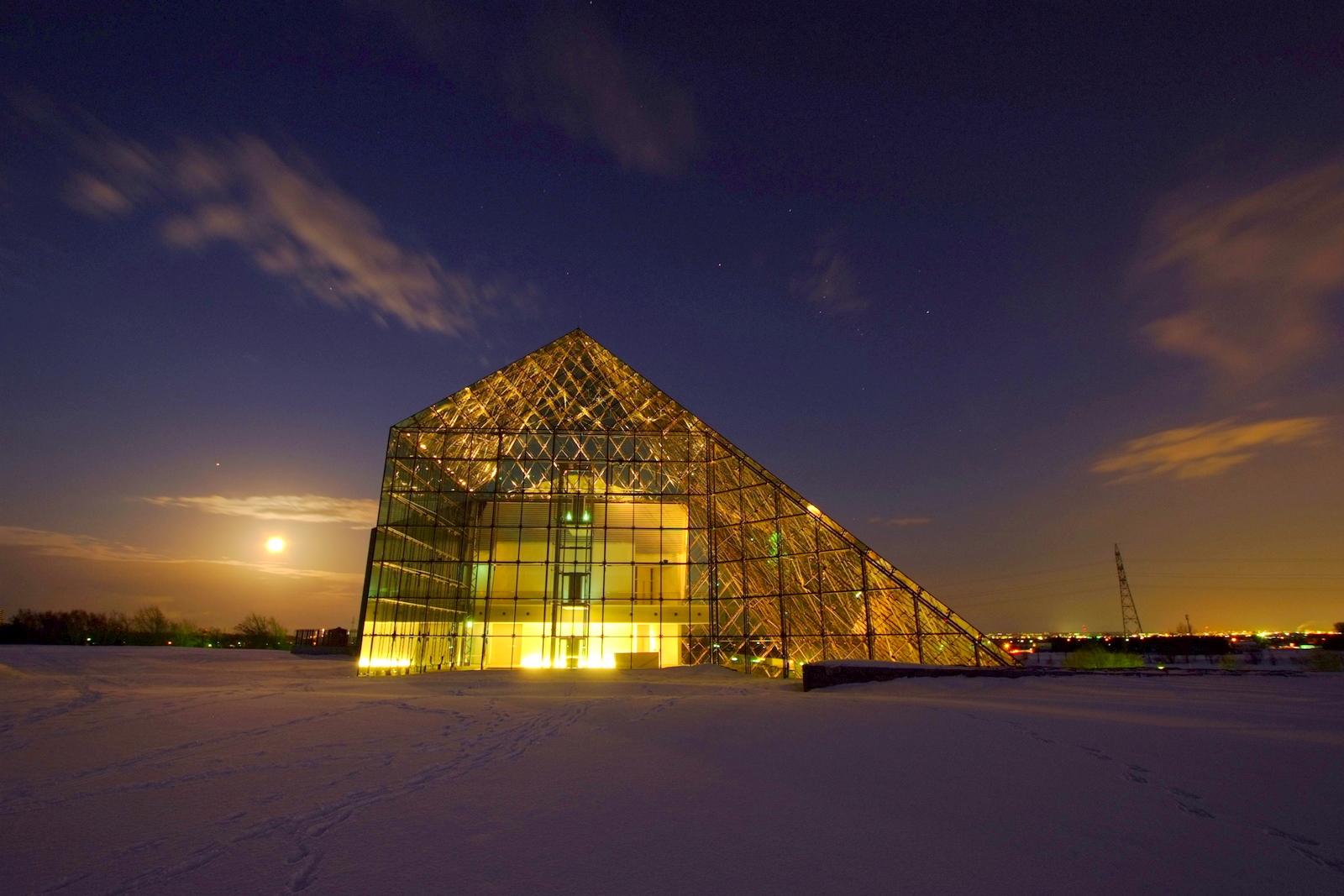 Isamu Noguchi… What do you mean, you've never heard this name? Of course you did, believe me, you already know some works of this sculptor and designer born from an American mother and a Japanese father. You must have already seen, at least at Ikea, the famous Akari lamp, made of paper around wire surrounding a bulb, reminiscent of lanterns, repeatedly copied and copied again. 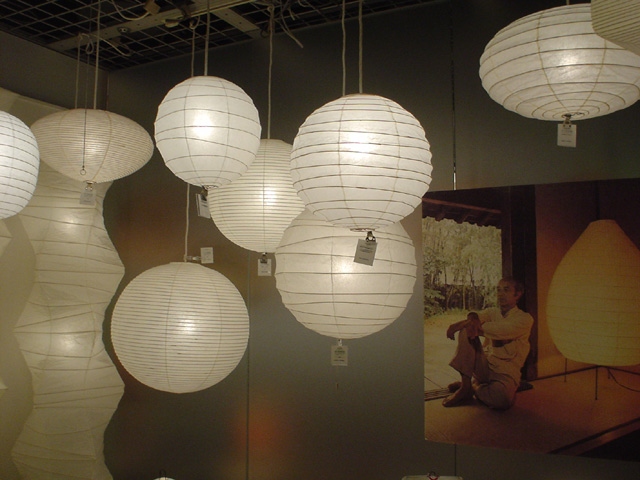 You know what I mean now, right?

The latter was created when the designer, who was leaving for Hiroshima, stopped in the town of Gifu, known in Japan as the main production site for chochin (written 提灯, traditional lanterns) which industry was, in the 1950s, dying. Isamu Noguchi was introduced to the mayor, who asked him to help him revitalize the sale of lanterns in exchange of a commission. It is then that Noguchi had the idea of what he called “light sculptures”, which consisted in creating a multitude of forms using paper and wire structure, the whole of which will henceforth be referred to as the Akari lamps, which met with great success. 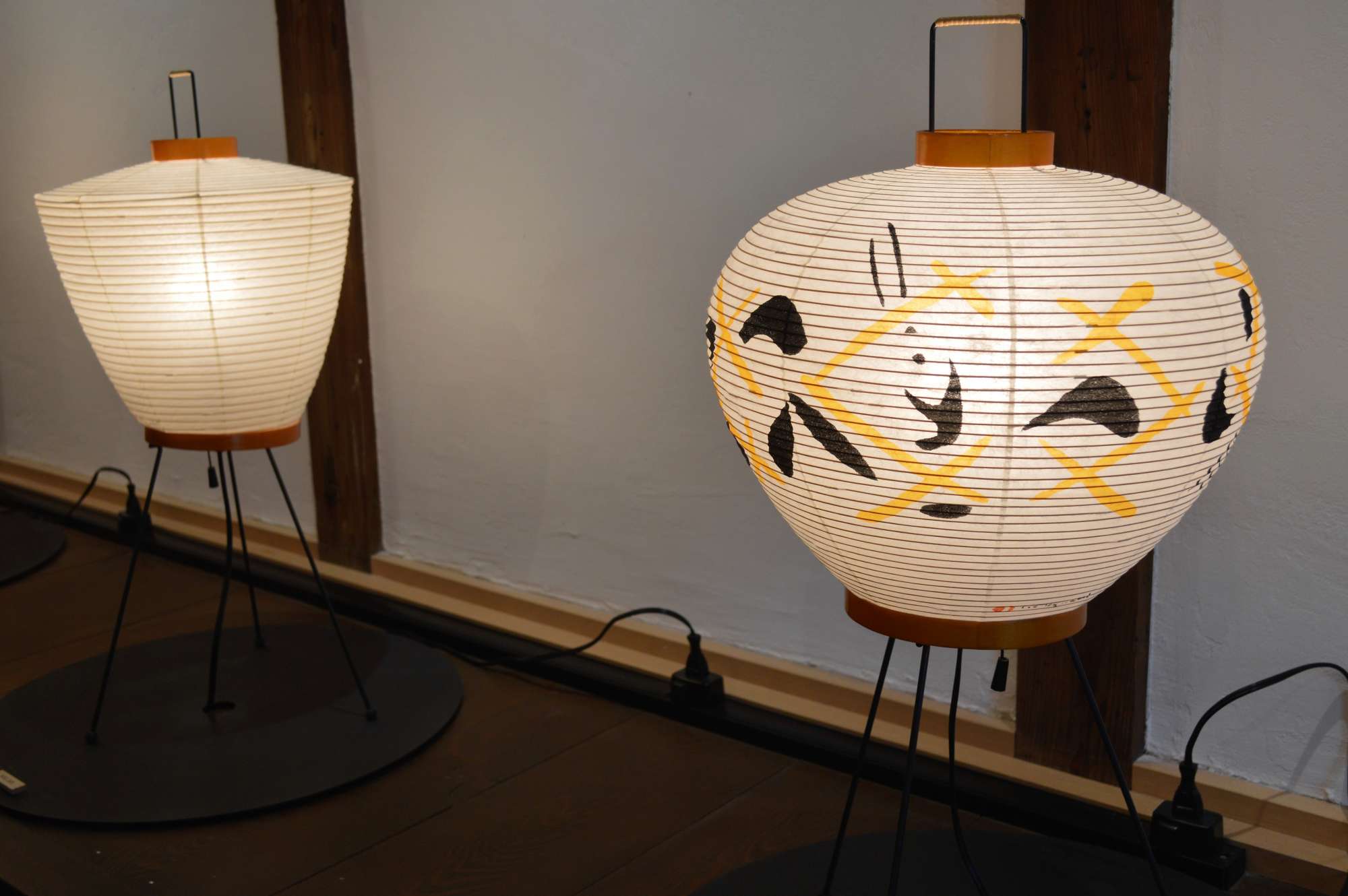 Akari lamps in Gifu Atsurio Cantabrio CC4.0
If we tell you this story, it is because it is representative of the career of Noguchi who knew, through his work, how to reinvent design and sculpture using various traditional Japanese elements passed through the filter of the creative power of his imagination. The sculptor is the son of Yone Noguchi, a Japanese poet known for the tumultuous life he led, and Leonie Gilmour, an American journalist who also had a life full of twists, which even made her the main subject of a film called Leonie by director Hisako Matsui. The child grew up mainly with his mother, his father having returned to Japan, and he shared his childhood between the United States and Japan. As a young adult, he left to try his luck in Paris and entered the workshop of Constantin Brancusi, whose sculptures can still be admired at the Centre Pompidou in Paris. 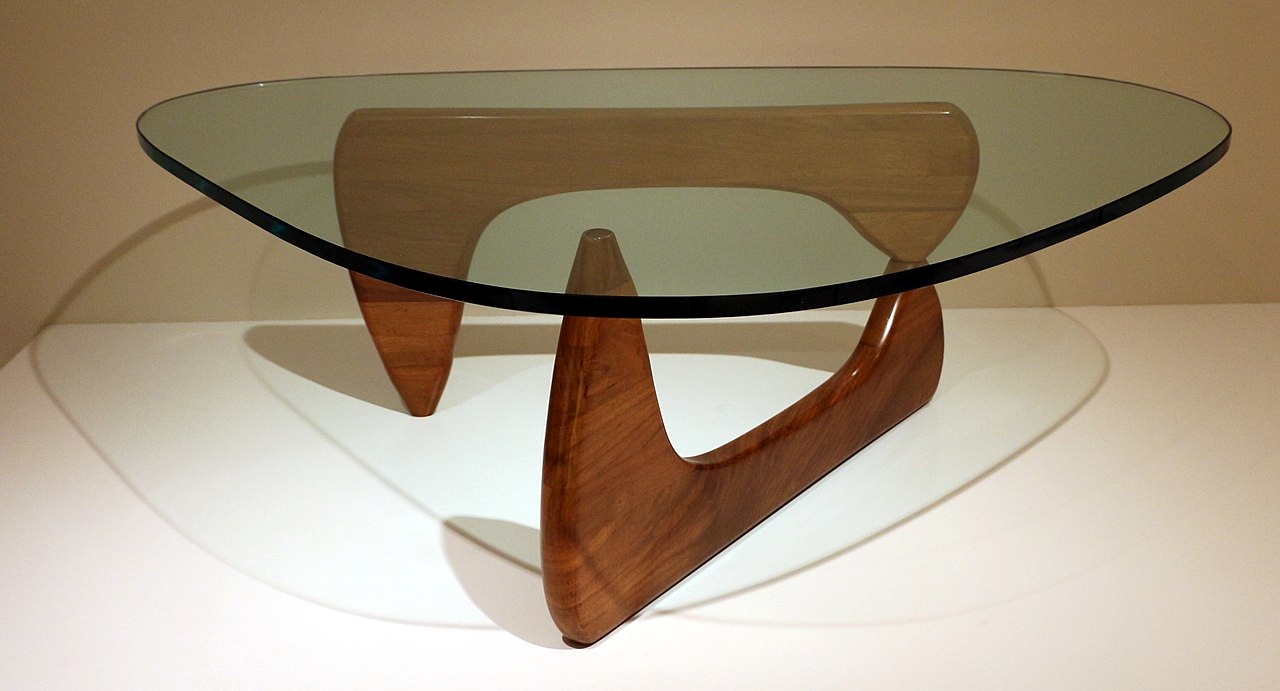 The Noguchi Table, one of the designer's most famous work sailko CC3.0
It was probably this life built from childhood under the sign of travel that gave the artist such freedom in his work. And if one can find his works all over the world, there is a museum dedicated to his art in New York, one finds many in Japan! One can, for example, admire some of his sculptures at the Keio University of Tokyo, he is also the creator of the Moerenuma Park in Sapporo with its monumental pyramid and there is a garden museum in Takamatsu dedicated to him, the Noguchi Garden Museum. The latter was in fact the place of residence and the artist’s workshop when he came to the city, around which one finds many stone quarries, a real blessing for this sculptor obsessed with minerals. So he lived between Mure, this little town just next to Takamatsu, and New York the last 20 years of his life and a quarter of his ashes would apparently be contained in one of his favorite stones, placed in the museum garden, a half being in his New York Museum and one last quarter on Maui Island. 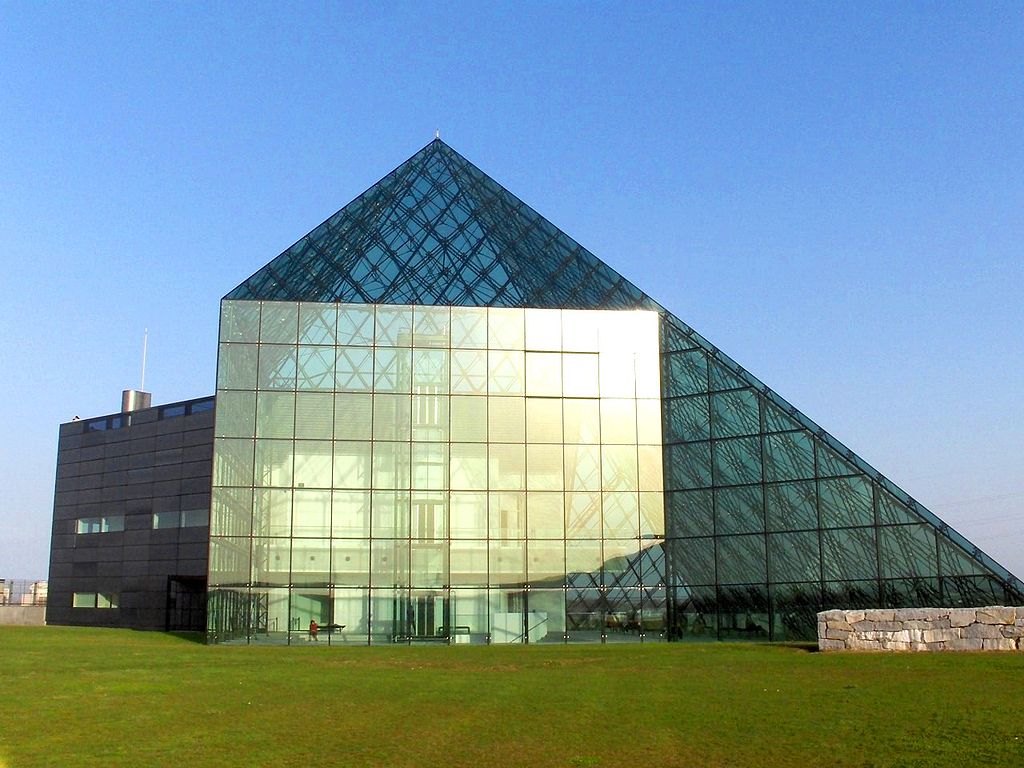 So if you stop by Takamatsu, why not take advantage of it, after an excursion to the famous Risturin Koen garden, to discover the haven of peace that Isamu Noguchi had built?

Historical sceneries around the city of Takamatsu