In the district of Honmura on the island of Naoshima, the Benesse foundation, which is also at the origin of the many museums of the island, initiated in 1998 the Art House Project. The latter had a goal similar to the Benesse House built a few years earlier, to revitalize the island whose population was declining, and which suffered from its industrial past by promoting art and culture instead. 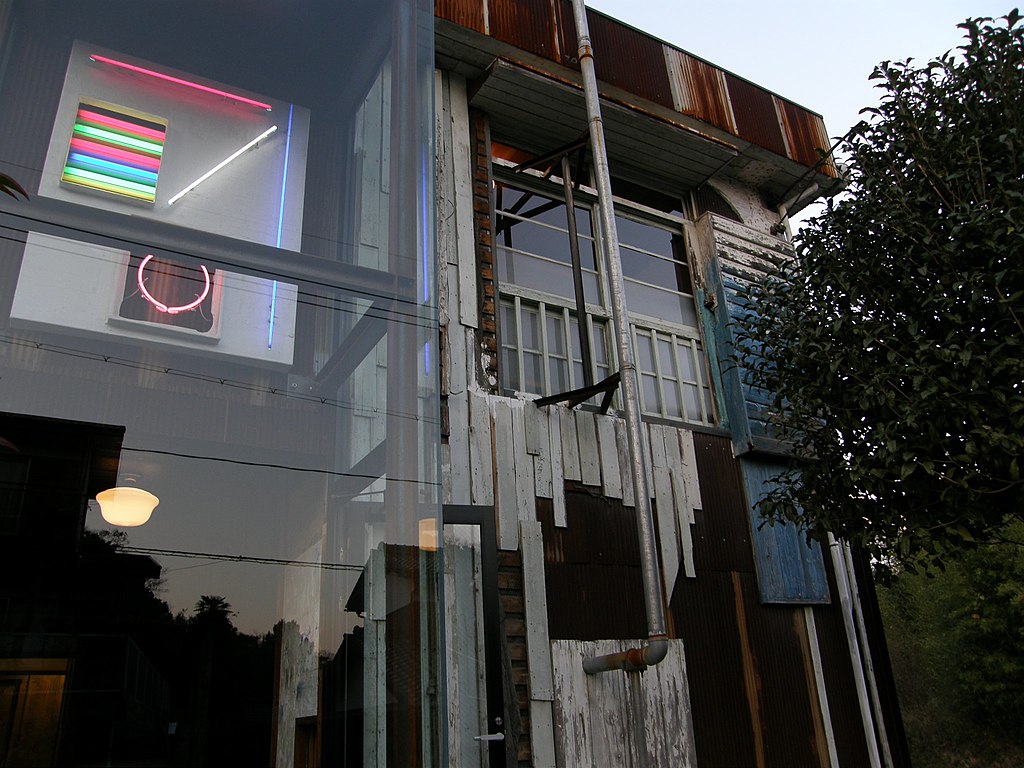 The project consists, in a certain way, of sustaining the island's past by reinventing it with art installations. There are now seven different houses invested by contemporary artists, mostly Japanese. Here is a short description in the order of their creation: 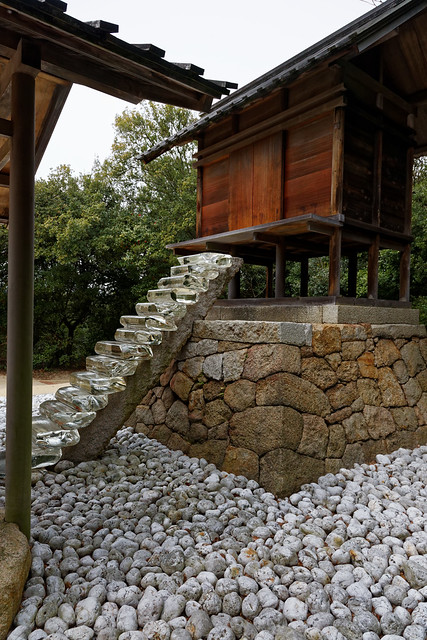 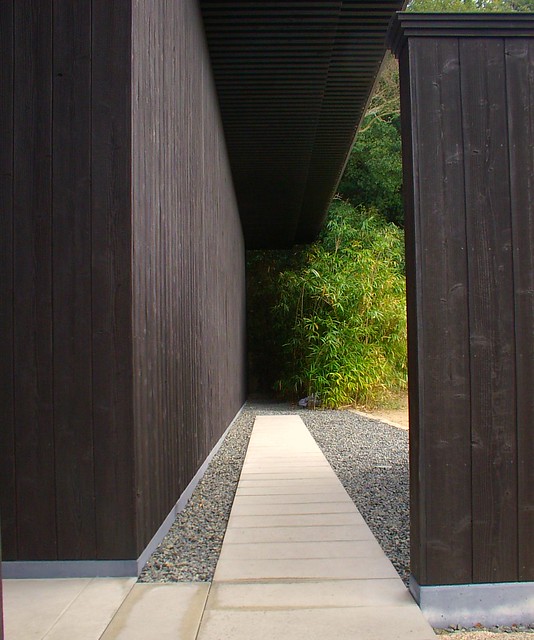 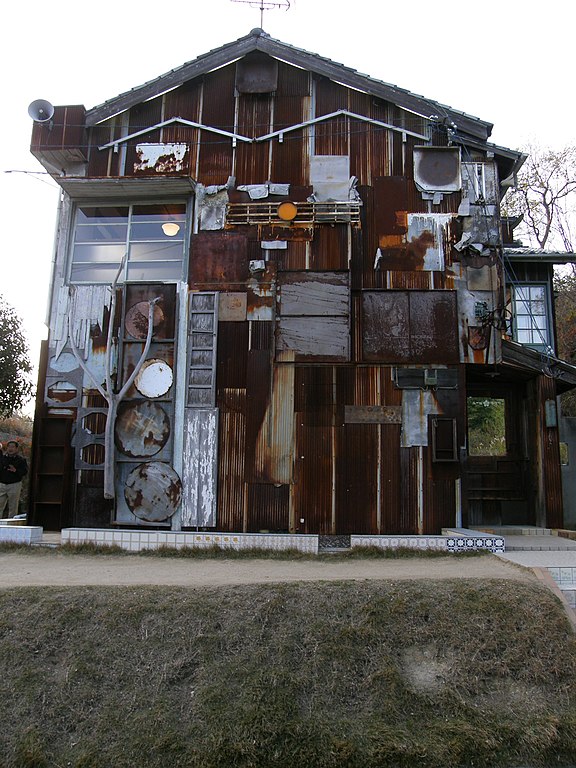 The Art House Project really is the perfect opportunity for visitors to immerse themselves in both traditional Japanese culture and contemporary artistic production.


We are Japan - specialist travel agency, click here to contact our experts for more information about your next stay.