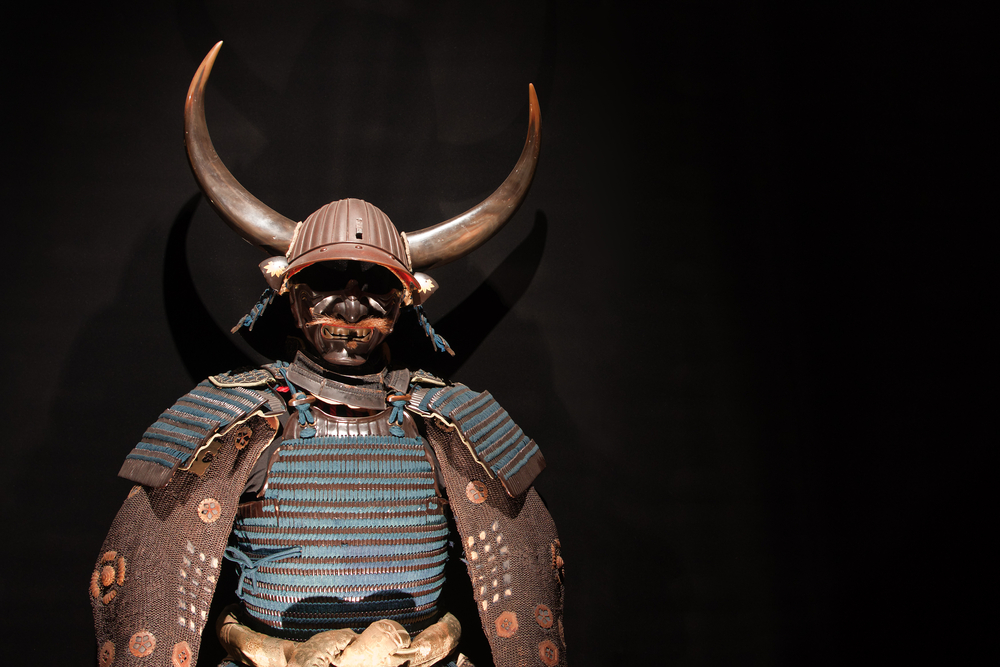 The shrine Oyamazumi: the biggest treasure of samurai of Japan

What we call as Musha Shugyo, it is the pilgrimage of samurai in the old period of Japan. The samurai when decided to go for a quest of adventure, it is in order to perfect his abilities of combats, which is the same as knights in Europe in the Middle century. For example, the warrior Miyamoto Musashi, who is known also as the writer of "The Book of Five Rings", he developped the technique of combat with katana with the action of just one hand, and he had already won 60 fatal crashes at the age of 29 years old. However, he did not try to find to imprve the technique of the sword but also the techniques of calligraphy and peinting and also of the writing poems. 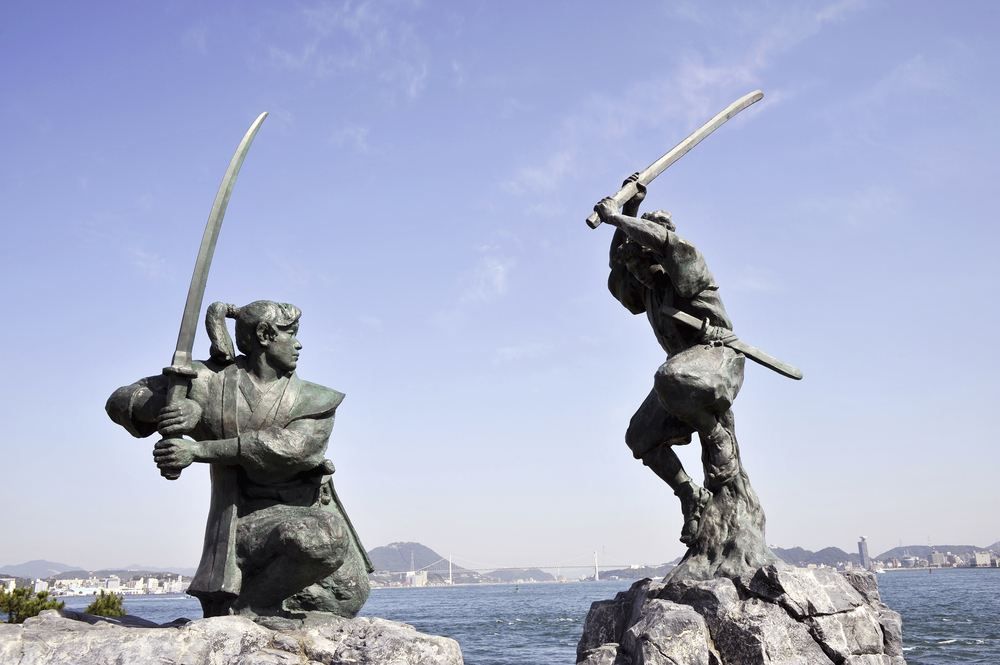 It is in the prefecture of Yamaguchi where honoured for the famous duel between Miyamoto Musashi (right) and Sasaki Kojiro (left). Kojiro has been conquered there in 1612.
On the road of the quest, we find the shrines dedicated to the trainings of samurai, of which there are still the incredible vestiges of the period. It is on the island of Omishima, today in the route of Shimanami Kaido in the Seto inland sea where we find one of the most importand shrines of this sacred pilgrimage. It has been founded in 594, and has been visited by samurais for more than 1400 years. Moreover, it is dedicated to Oyamazumi, the kami (god) of the mountain, child of the gods created Japan named Izanagi and Izanami from the beliefs of Shintoism. More than 1000 shrines are dedicated for this kami in all of Japan. The warriors used to come to pray, and try to improve their art. 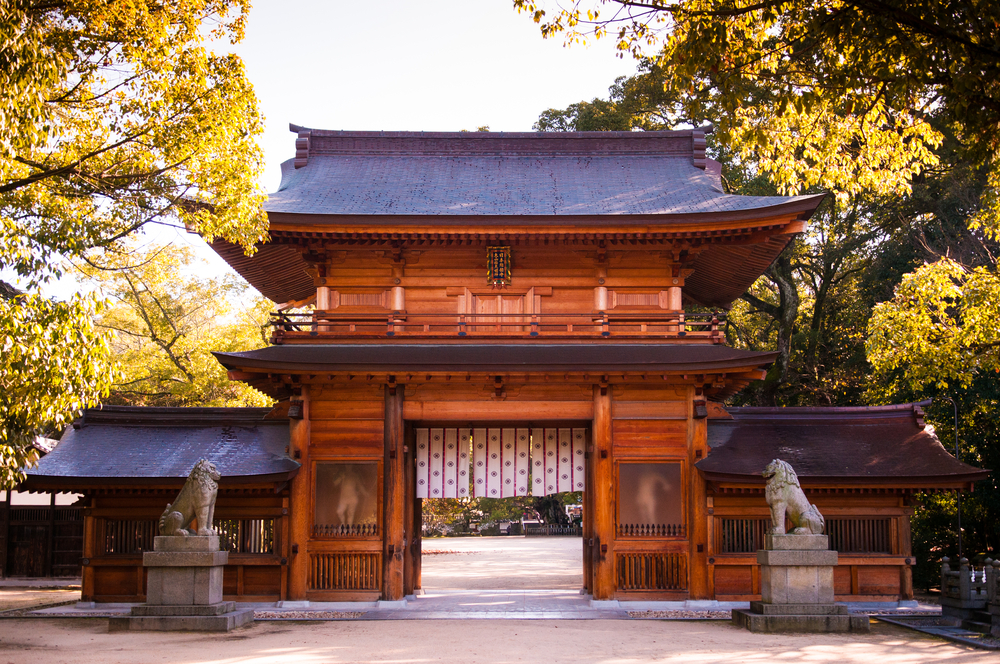 If you visit this shrine, you will see 8 national treasures and many objects of the important national cultural heritage. Among them, one of the very rare armours that we can see all over this country, an offering of Minamoto no Yoshitsune, the foundateur of Shogunat Kamakura, one of the primary imperial capitals. Other many armours were the offerings from many worriors many years ago thanked for the victory of the combats. We admire also a Odachi or called also as a Nodachi, a long sword of 5kg used by two hands for the counter attach of the cavalry. This sword is so long that the holder needs the help of the servant for drawing from the back. Other many vestiges are as helmets (kabuto), katana (sword), and other armours of a female samurai of 12th century, very famous Tomoe Gozen (period of the war of Genpei 1180-1185) as well. 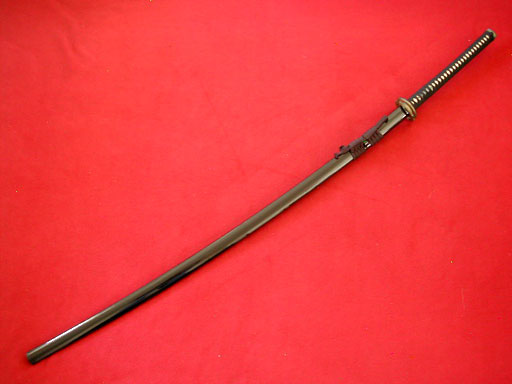 A sword Nodachi with the blade of 80cm
The experience to visit in this hidden shrine in the nature gives us the impression of travalling to the feudal period. This site is a the place to visit for the ones who are interested in the old Japanese culture and you can also enjoy the charms of the wonderful country side of the region of Ehime. 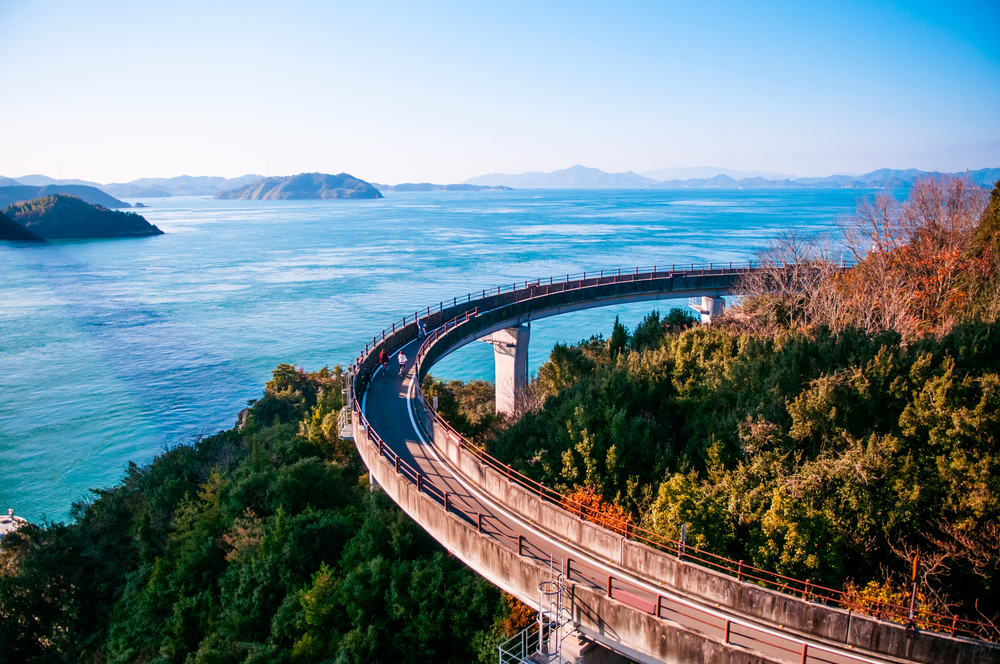 Cycling way of the route Shimanami Kaido in Ehime
Click here to discover our self guided tours!

We are Japan - specialist travel agency, click here to contact our experts for more information about your next stay. 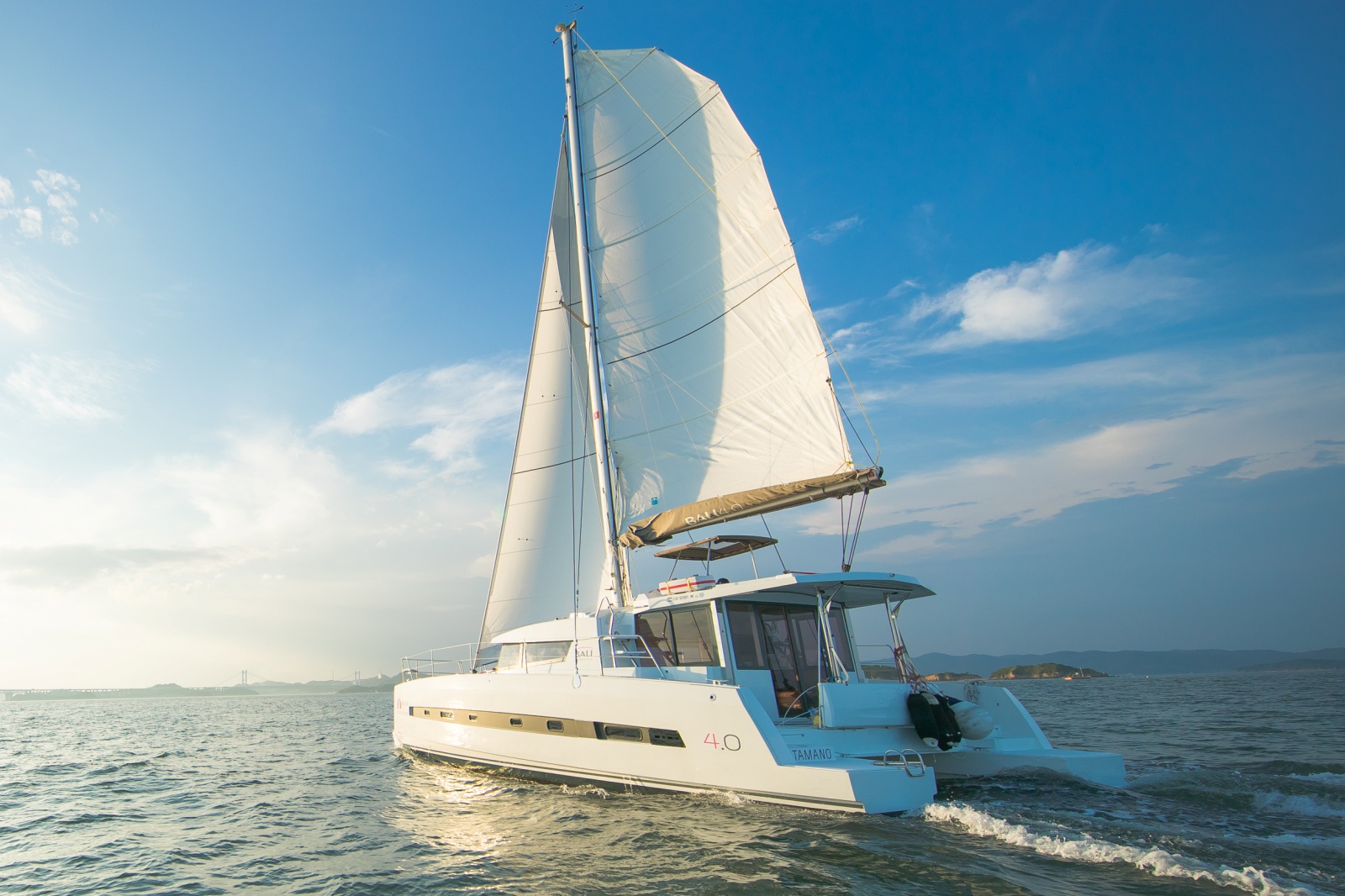 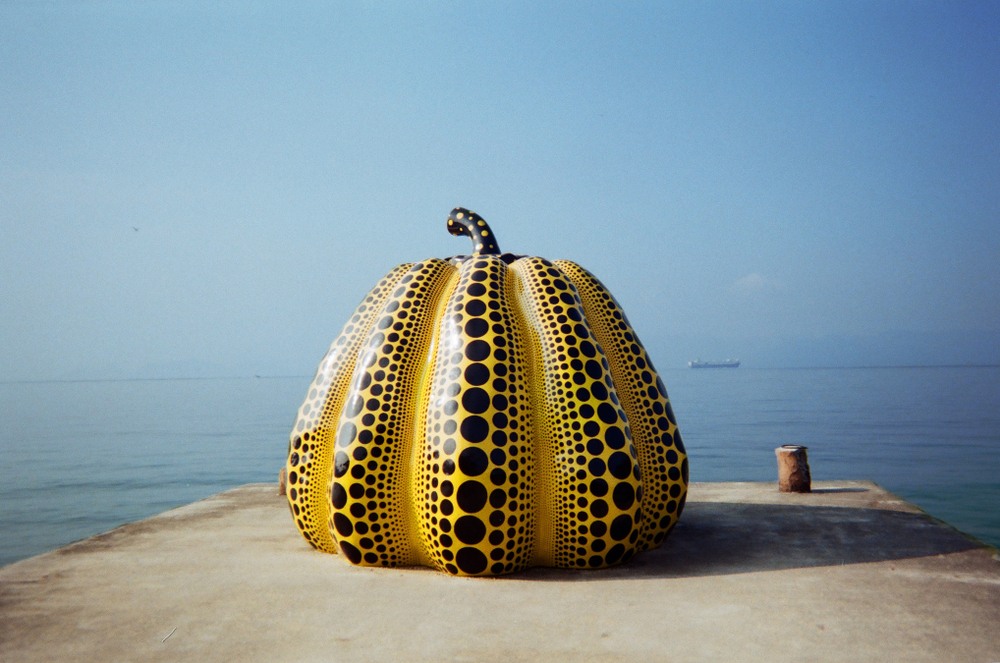