The lotus in Japan, a historic symbol

July comes, and it is the best season to contemplate the traditionnal flowers in Japan, the lotus. From the mid-July to the mid-August, or to the beginning of September if you are lucky, you will see those mignificient flowers waking up in the morning in early Summer.

This flower is a symbol in Japan for the historical backgroud. The lotus is the origine of the religious reincarnation or of the renaissance and also the purety of spirit. It has been used in the multiples traditional Japanese gardens, and then widely spread.

Even in Tokyo, there are many locations for contemplate the show.

The pond Shinobazu is surely the famous one as it is in the Ueno park, which is in the centre of Tokyo. This pond has certain features since many migratories come to this place. It is the good spot to observe the flora and faune staying in the middle of Tokyo.

There is also another place a little far from Tokyo called "kodaihasu no sato", which means "the village of old lotus". This pond is located in the prefecture of Saitama. To go to this park, it takes 2 hours of transport, from Ueno Park, and it costs  970yen.

This park has one of the oldest lotus in the world. Several flowers have been planted thanks to the many ancient seeds aged almost 600 years. 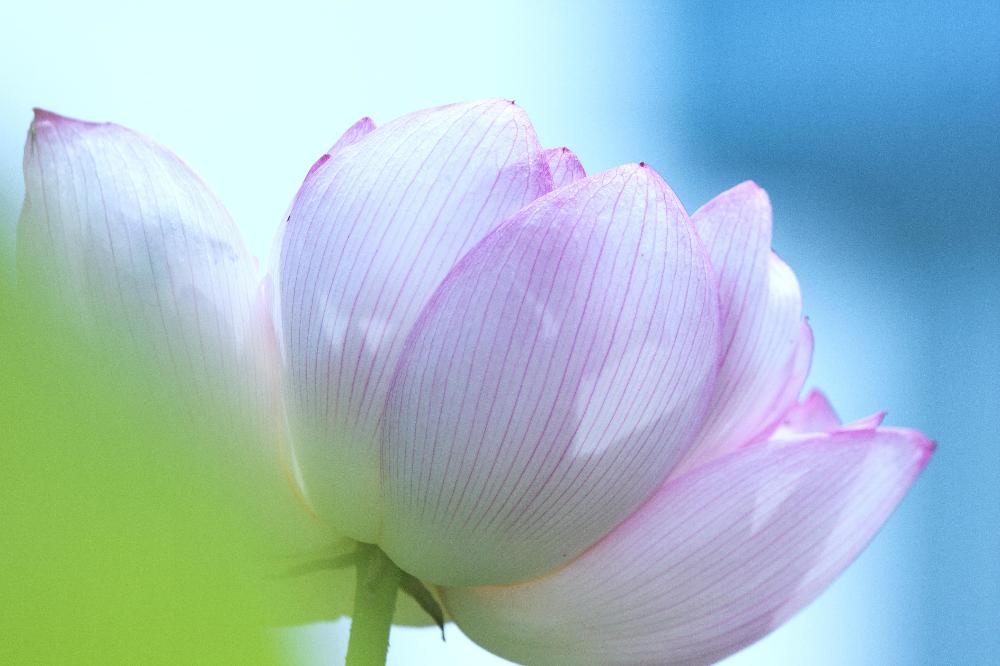 In addition, the lotus is often eaten in Japanese dishes. In fact, there are many recipes of the roots of lotus called "renkon" in Japanese. The renkon, is often sauted or fried (tempura). It is also used by the combination of beef or soupes. 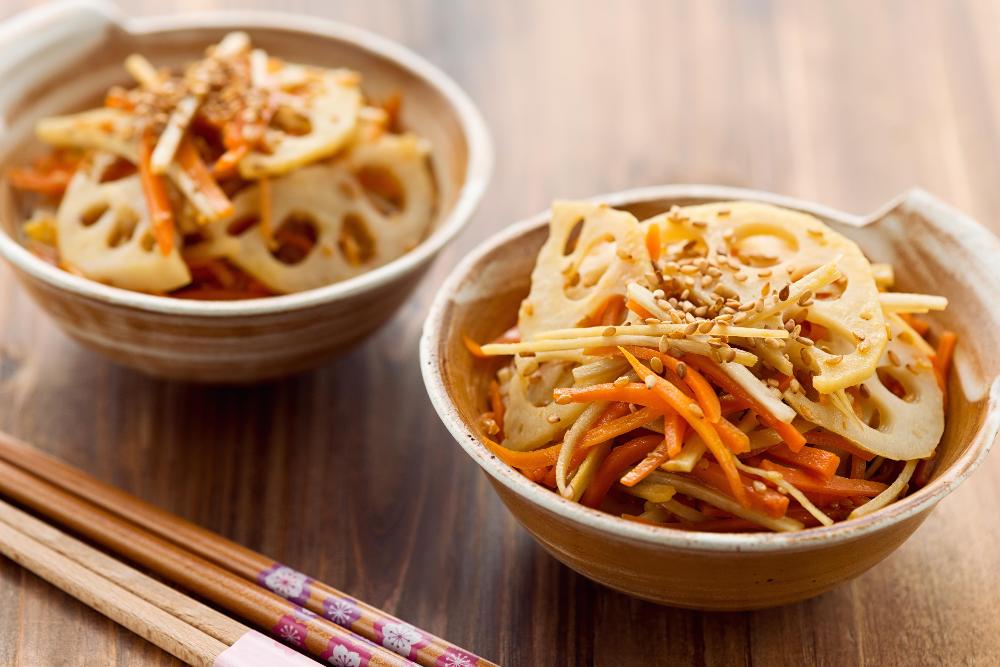 Please check our excursions not far from Tokyo.