Tono : the town of mysterious folklores and legends (Iwate)


500 kilometers north from Tokyo, in Iwate Prefecture, there is a region full of legends and myths, where the inhabitants are in harmony with nature and develop a lifestyle quite different from what you could observe in wide modern cities. This contrast makes Japan a unique and exciting place to discover. Get away from the beaten tracks and go on an adventure to the north countryside of Japan. Iwate Prefecture is perfect to enjoy various trips into nature, traditions and legends. Come and meet the inhabitants of Tono area and see how they respect ancient traditions. 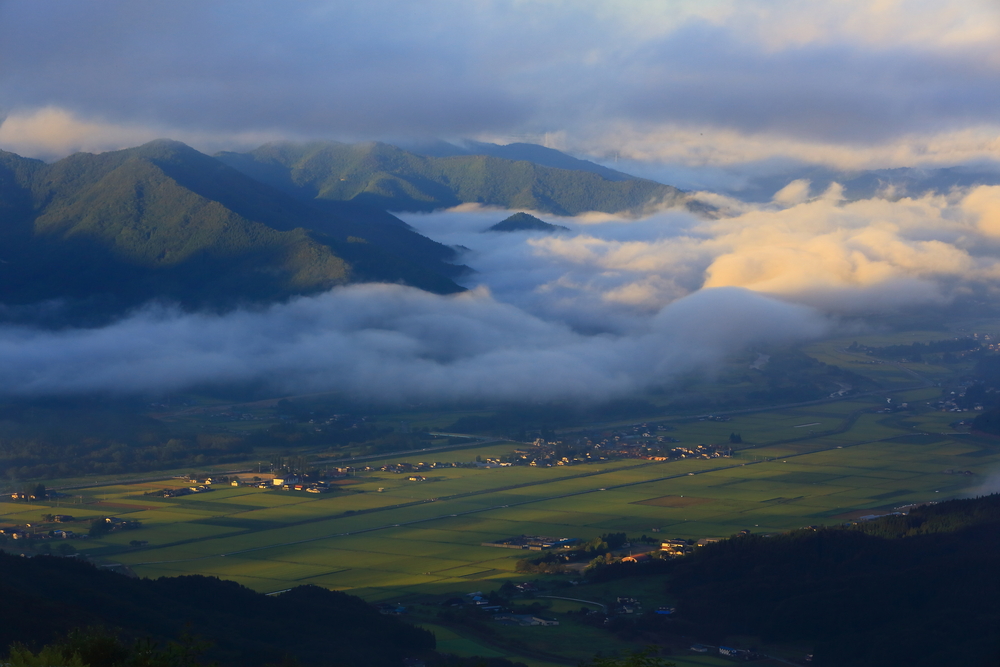 From Tokyo station, it takes about 4 hours to get to Tono. But don’t worry, and remember that you will be comfortably settled in the Tohoku Shinkansen, in a quiet car, and you will not see the time spent admiring the beautiful mountainous regions of Japan. At the Shin-Hanamaki station, take the JR Kaimashi line to Tono station.

Tono is a small mountain village, surrounded by an amazing countryside. It makes you feel like you’ve entered a piece of work of Ghibli Studio, into the countryside of the animated movie “my neighbor Totoro”. Arriving at the station, go directly to the legendary place of Kappa Buchi, small river which, as its name suggests, would be the place where lives the creature whose name is “Kappa”. It would be the size of a 10 years old child, carrying a turtle shell on its back, and a kind of plate on its head, and the front of its jaws would be a beak. According to the legends, “Kappa” is perceived in different ways. During ancient times, it has been described as a dangerous monster, that attacked people who came to close to the river. This legend is usually a way to keep children away from the rivers to avoid drowning. On the other hand, “Kappa” is also seen as a healer, feeding exclusively on cucumbers. Therefore, you’ll find fishing areas offering you the opportunity of catching it with a bamboo fishing rod equipped with this strange bait. 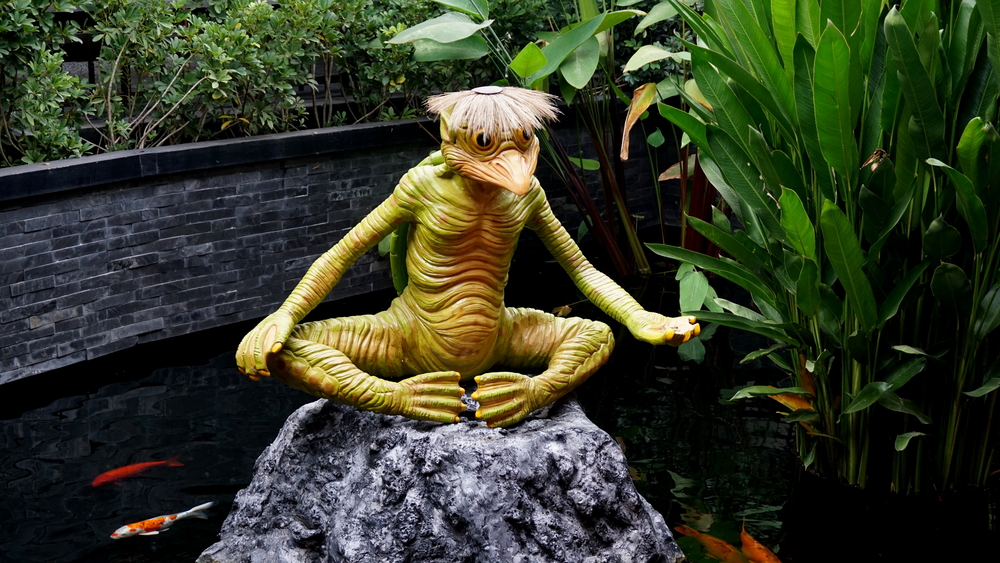 As you wander the narrow streets of the village, you will see some houses built in the shape of a L due to the necessary of the courtyard for the breeding of horses, that were once heavily used for agriculture and transportation. The inhabitants of these old houses still tell the legend of the Zashiki Warashi, a spirit who used to live in old mansions. The Zashiki Warashi is not to fear. It would be the spirit of a child, who symbolizes purity and well-being in japanese homes.

Inspired by these legends, take a stroll in the beautiful surrounding countryside. You will come across many Buddhist temples. One of the most interested is perhaps Fukusenji temple, reachable by a small wooden bridge over a pond decorated with statues of “Kappa”. It is located 6 kilometers north west of the main station, and it faces Mount Konarayama surrounded by a stunning landscape.

A few kilometers north, the ancient village of Furasato is not to be missed. This ancient village is placed into a wide pine forest and beautiful meadows. Its old houses have thatched roofs as the village of Shirakawa-go in Gifu Prefecture. Besides these traditional houses called “magariyas”, you could see old water mills still used in the quiet streams. 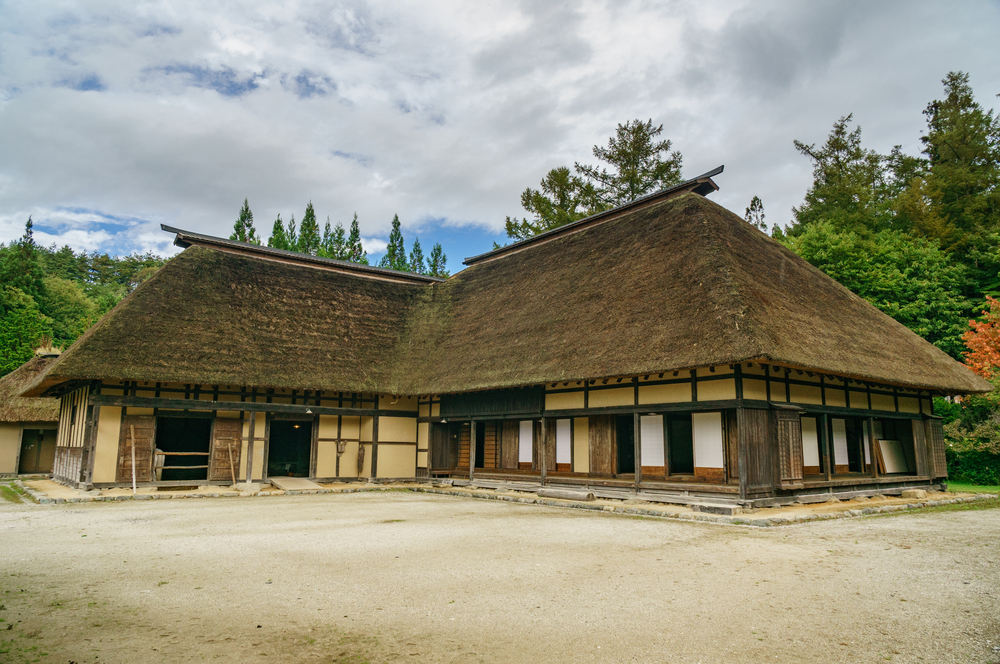