Japan is a land of earthquakes, where those seismic tremors are such a part of Japanese's daily life that you learn from an early age, the goods steps to follow to put yourself in security.

In this blog, there will be no physical or geological explanations, nor plate tectonics scheme of work, since “modern sciences” have not always been there to justify the strange movement and shaking of the Earth.

Through the Shinto religion, Japanese people have often put a spirit (good or evil) or a soul into things, accounting for the reason why things are the way they are. Therefore, it is without much surprise you can find the responsible behind this natural phenomenon, within the mythology of Japan. The name is Namazu: it is a giant catfish sleeping into the depths of Japan. Boisterous, it shakes the country by all its tremors and fuss; creating giant devastating waves rushing to the shores.
Namazu appears on an Ukiyo-e picture of the Chronicles of Japan, the Nihon Shoki. In some beliefs, the archipelago itself is settled on the back of this capricious fish.

The God of thunder, Takemikazuchi is said to be the only one capable of controlling it. Unfortunately, the catfish sometimes manages to escape from the "keystone" (Kanameishi in Japanese, literally meaning “important/necessary stone”) holding it back. That's why there are still some earthquakes.
The protecting God is revered at his own temple Kashima-jingū, in Ibaraki prefecture.

During the Azuchi-Momoyama era (from 1568 to 1600), the famous feudal lord (daimyo) Totyotomi Hideyoshi would have sent a letter to his vassals, ordering to build his future bastion, the Fushimi-Momoyama castle, “strong enough to resist the quakes caused by Namazu”. Since then, the catfish would have always been held responsible.

Indeed, before the Edo period (1603-1868), a giant dragon surrounding the Japanese islands was believed to be the cause of the earthquakes. 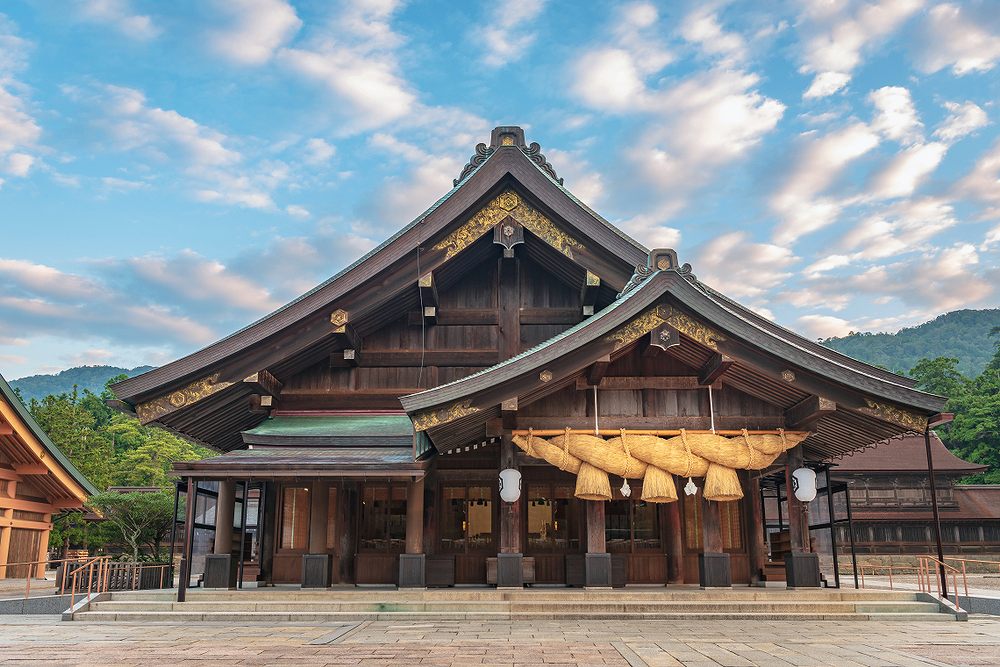