Except for the foreign imported beer brands, four big names of local breweries are fighting onto the Japanese beer market: Asahi, Kirin, Sapporo and Suntory.
Japanese beers are known to have a low alcohol degree (around 5) and to be declined in a few colour, lager blond being the most common type. However, it has not always been so...

Before the 80’s-90’s, Japan's beer panel of offer consisted in typical pale lager with bitter note flavor.  Why? Because it is the similar flavors the Dutch introduced to Japan when they opened beer halls during the Edo period (in the 17th century), to accommodate the sailors running the trade routes between Japan and the Dutch colonial Empire.

And in terms of consumption, 60% of the beer drunk in Japan had the Kirin's labeln in 1985. Its rival label Asahi had less than 10% of the market. But in 1987, Asahi Breweries launched Asahi Super Dry. 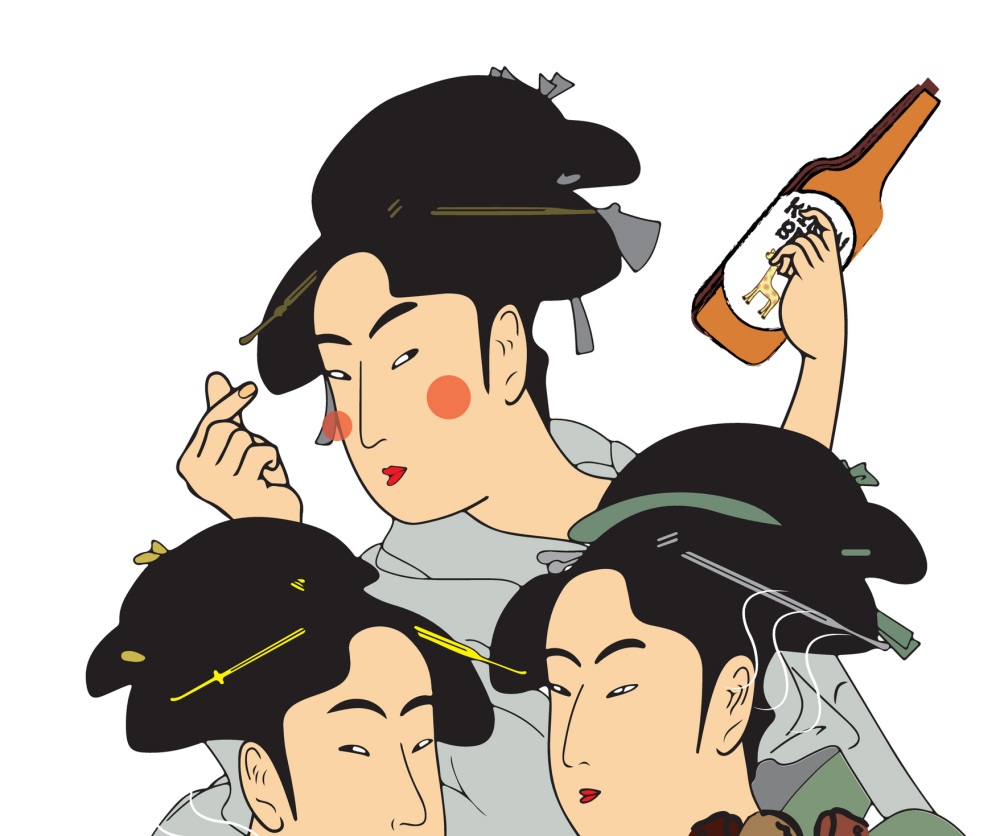 It is believed Japanese beer drinkers are looking for two qualities in their favourite beverage: "koku" meaning rich taste, and "kire" meaning sharp and refreshing. Asahi brewery had the idea to create a beer that was both more koku and more kire in taste than the most kire and the most koku beer out the in the market. 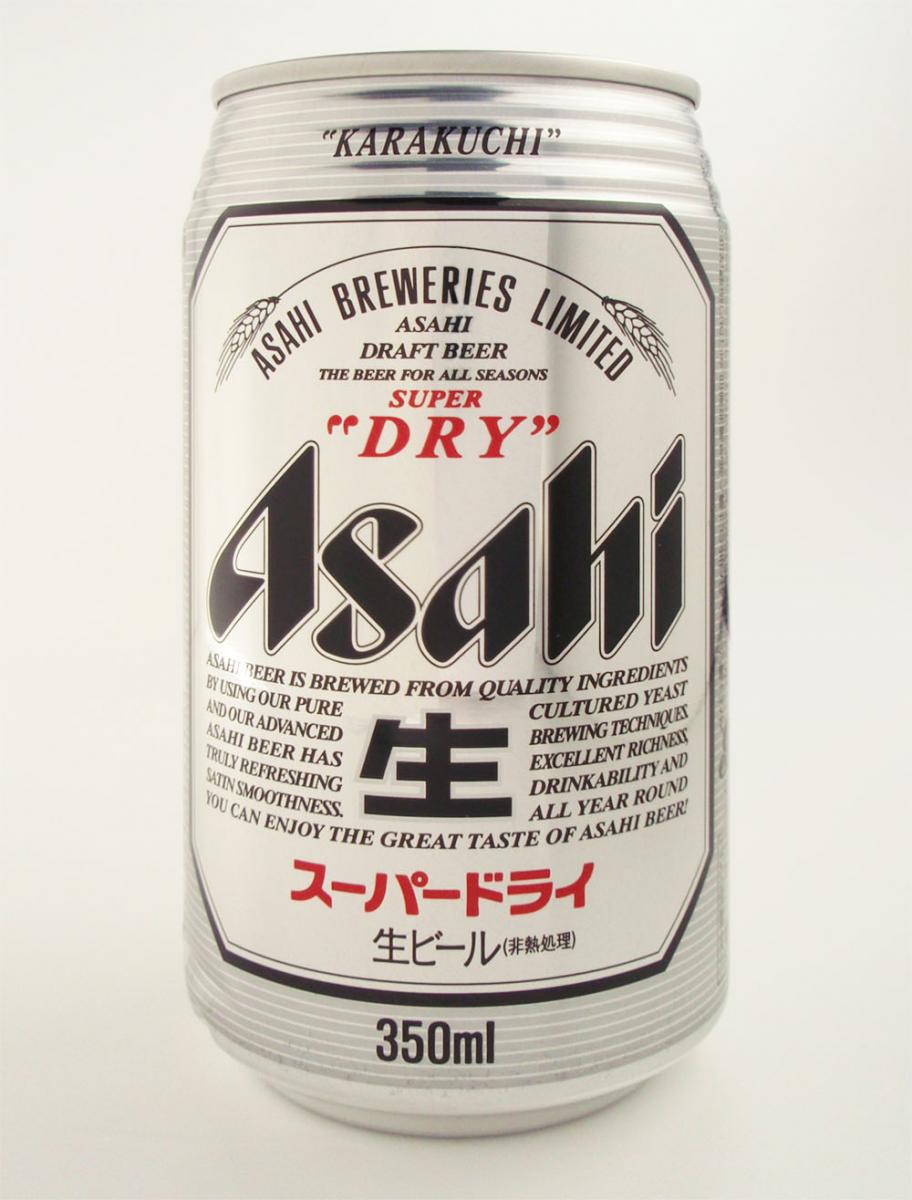 The concept for “dry beer” was born: it came from the brewing of sake and white wine. Asahi Super Dry was an instant hit. As this beer had displaced Kirin's breweries from its longstanding position as Japan's favourite tipple, the situation could not be ignored by Kirin, Sapporo and Suntory who began marketing their own Dry brands.

The “Dry War” began. It was a period of intense competition between Japanese brewery companies over dry beer. Kirin, Sapporo and Suntory tried to depose the king.

The Kirin Brewery Company, tried to launch Kirin Dry and all-malt Kirin Malt Dry, in 1988, in an advertising campaign featuring a famous Hollywood actor, but they were unable to stop Asahi's momentum.

Sapporo Breweries took part in the Dry War too. They launched the very same year Sapporo Dry and rebranded their flagship product Sapporo Black Label as Sapporo Draft. It was not well received by consumers. Sapporo Draft later returned to being Black Label.

Obviously, Suntory tried to win the war as well. They launched their Malts brand in 1988, while at the same time launching Suntory Dry, later rebranded Suntory Dry 5.5. Their strategy was to increase the alcohol content from 5% to 5.5%. This achieved reasonable results, although not enough to slow down demand of Asahi Super Dry.

Alcohol abuse is bad for your health, please consume in moderation.

​ If you like to learn about Japanese alcohol, especially their very own, why not take a tour at a local sake brewery? ​