Sawara, often known as Chiba’s Little Edo, is a small town crossed by canals that has prospered since ancient times. This nickname was given to it thanks to the good condition of conservation of several houses and shops dating back hundred years ago. Indeed, the latter found its prosperity as a railway city through which the ships passed to reach the capital: Edo, now known as Tokyo.
This makes it an ideal place for those who want to escape from Tokyo for the day in search of authenticity, Sawara being only an hour and a half by bus or car from the capital. For 1300¥, one can enjoy a traditional boat ride along the canals of the city, while contemplating the beauty of the ancient buildings and the weeping willows lining the river unraveling before our eyes. 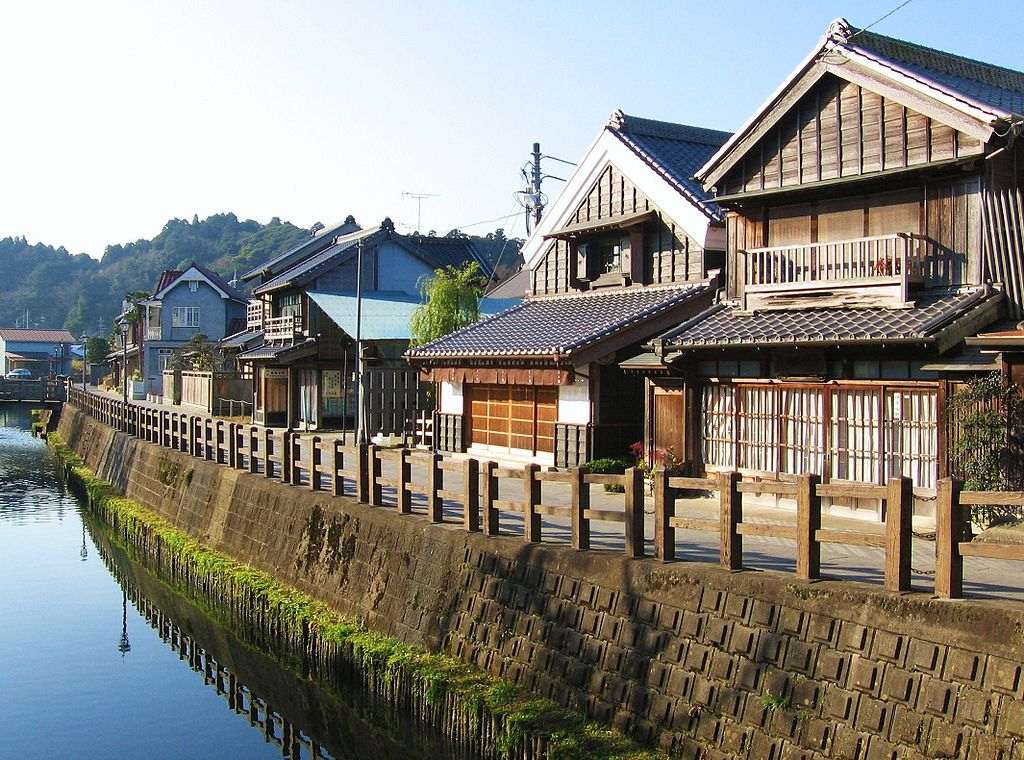 Historically, the city was also the residence of the first Japanese cartographer to have mapped the country according to modern techniques during the Edo era, Ino Tadataka, and one can now visit his house, which has been designated as a historic site. There is also a museum dedicated to him that traces his research, and his work. He spent nearly 17 years travelling around the country from coast to coast to coast, taking measurements and drawing up his maps. His history is quite unusual, after a rather difficult childhood, he was adopted by the Ino family of the city of Sawara. He took over the family business and developed the sake and rice trade. It was only at the age of 49 that he retired and moved to Edo to become a student, and after five years of study, he embarked on his cartography mission, until his death in 1817. Sawara is therefore a city full of stories and anecdotes in addition to its beauty. The city is also home to one of the largest festivals in the Kanto region, the 300-year-old Sawara Grand Festival, where traditional giant dolls are transported throughout the city. 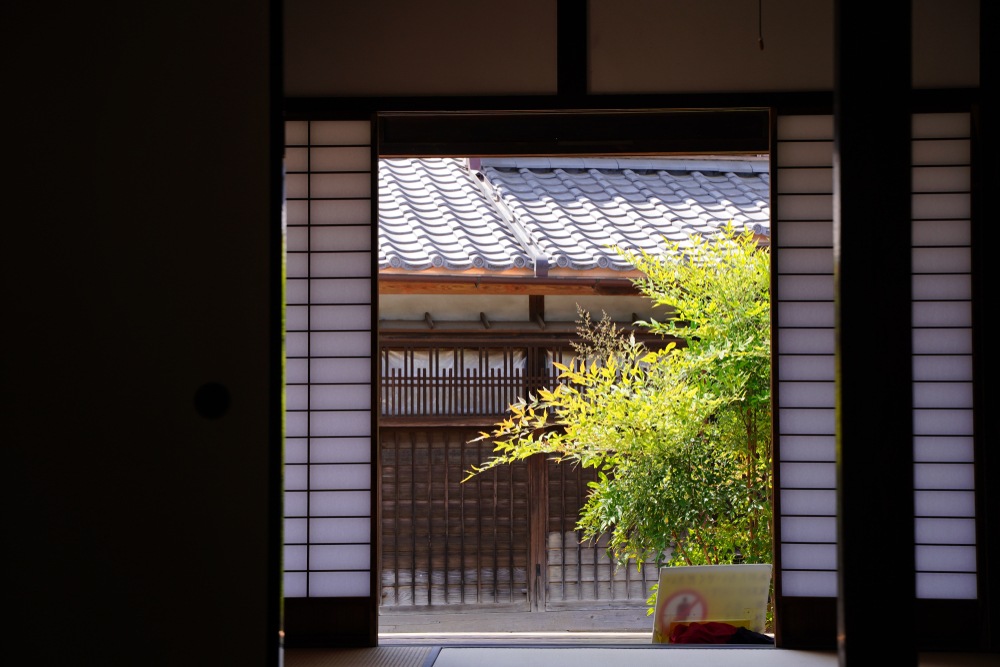 Not far from here, one can also visit the famous Katori-jingu, an important shrine in the history of Japan which foundation goes back beyond the first historical records, which leads some to say that it would have been founded more than two thousand years ago, under the reign of the first emperor of Japan. The place is often recognized as a power spot, that is to say a place where spiritual energy is so strong that visitors can easily feel it. If historically it was customary to rebuild the main building every 20 years, this tradition fell into disuse and the current building dates from 1700. The kami whom is worshipped there is Futsunushi, god of swords and therefore of soldiers, which recently changed into a symbol of victory. So we often see students coming to pray to pass their exams or athletes demanding a victory in their next match. 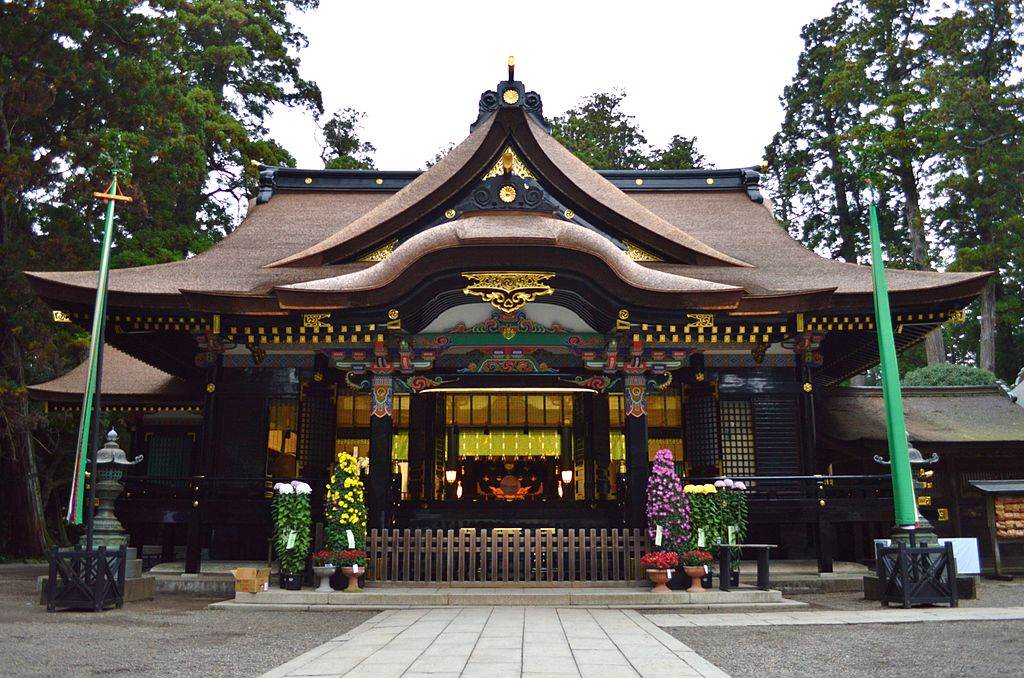 So why not go together to visit Sawara during your next stay in Tokyo?