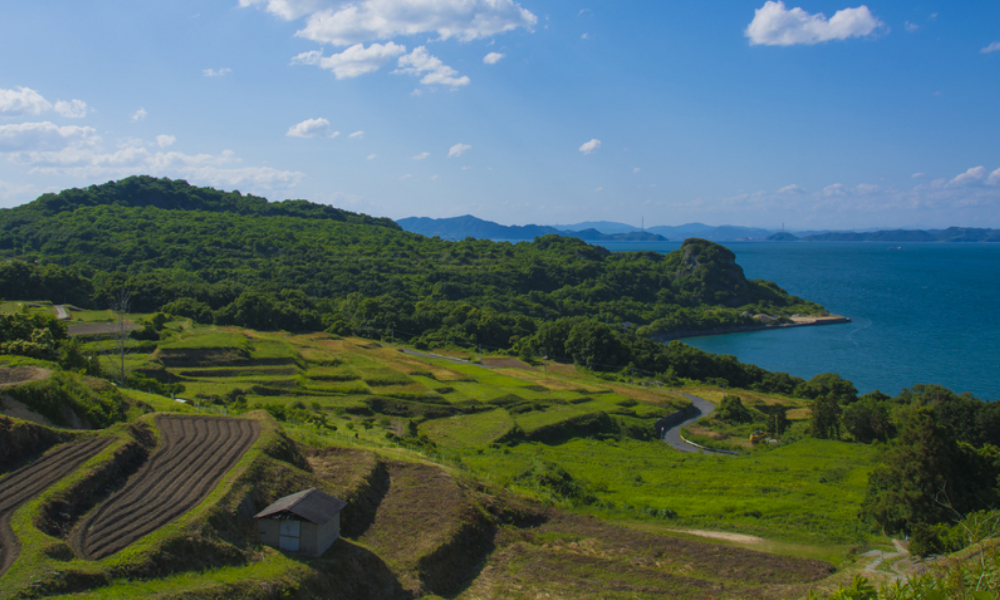 Around 30 minutes by ferry from Naoshima, Teshima is located between Naoshima and Shodoshima.

As a result of those rich water resource and the fertile soil, the dairy farming has been widely developed. Moreover, we find the high quality rock from the many stone quarries. The island is very rich with natural resources and from the top of the Mt. Kashiyama in the center of the island, the landscape of the Seto inland sea is luxurious.

In 1970, the island had been left with poverty and the heavy pollution caused by the illegal factories of industrial waste. The island became a veritable garbage, this incident was called the Teshima affair. After realizing that, the inhabitants fought to stop the factory's activities, but the problem still is not completely solved. Despite all of these troubles, Teshima became an artistic island wih high reputation. With the fusion of this new art and the magnificent nature substituted since many years ago, Teshima became a totally new island.

When you arrive on the island, you may rent a bicycle. After pedaling some minutes, there is the Teshima art museum created by the artist Rei Naito and the architect Ryue Nishizawa. When you step in the museum, you will have the impression that you reach a different world. Walking on the one of a kind concrete floor, you may hear only footsteps and the sound of nature, you will feel yourself unified into the museum. 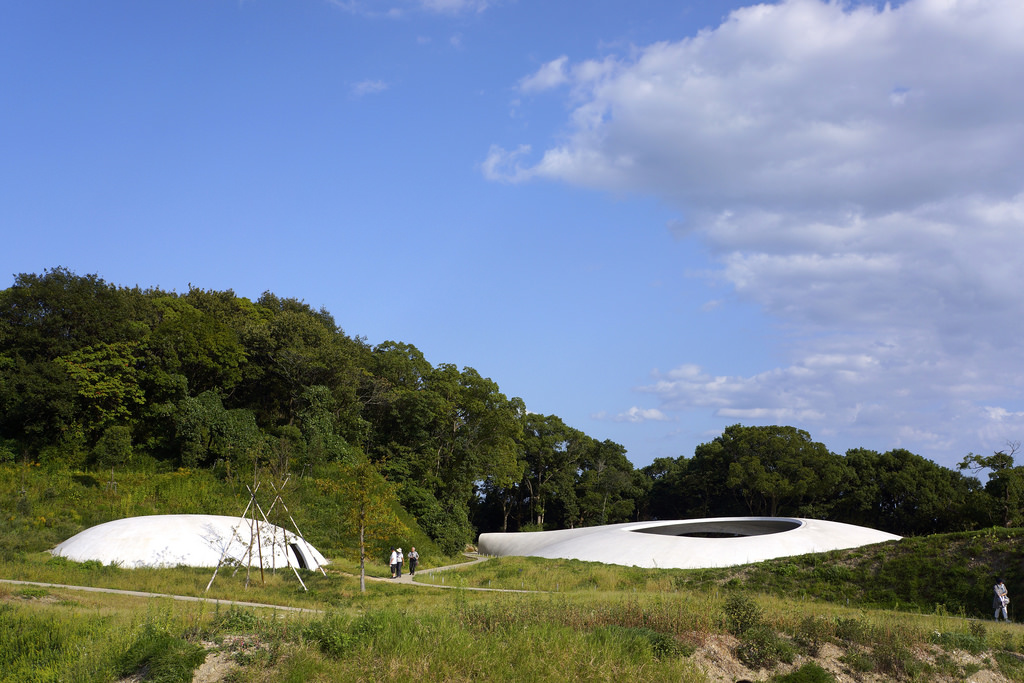 There are also many art pieces presented outside. How about cycling 1 and half hour to see the artistic creations around you?
該当する商品がありません
Call via Skype
Mon.-Fri. 10:00-18:00 (GMT+9)
(Except public holidays and New Year holidays)
English, French, Japanese