It is the White day today !

In Japan, we celebrate the Saint Valentine in different way. On 14th of February, men only receive the chocolates, but women are not forgotten. A month later, on the White day, they receive presents in their turns!

The White day was born in Japan and now we find the same day in other Asian countries as Korea or in China. The pioneers of this festival, it was in 1970's, the ones who worked in a sweets company in Fukuoka proposed to the men to return the equivalent presents that they receive one month before to women. At the first stage, this day has been called as "Marshmallow Day" because the first campagne is conceived to make the promotion of the sales of marshmallows. 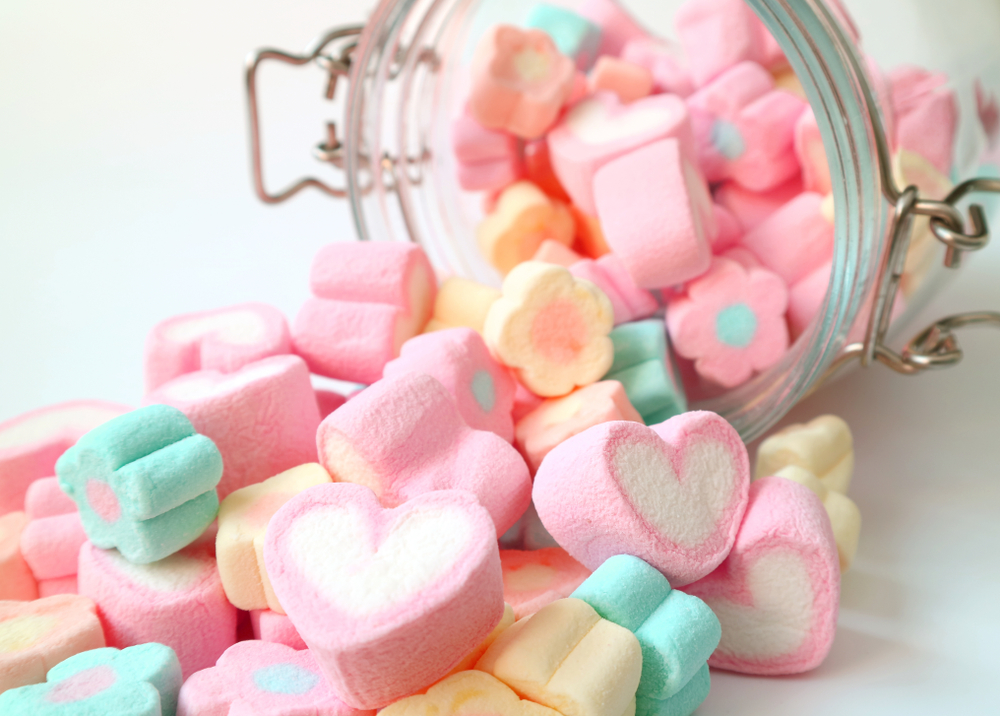 However, the name has been developped in 1980's to be the Whiteday. The White is the symbol of purety and happiness, but the name has been chosen thanks to .... the colour of suger! The concept is developed step by step to offer a white chocolate, then candies or other confectionary.

However, successively, the type of presents are being changed. Now we send jewellery or flowers and the confectionary is ranked in the second position!
It is said that the White day present is times more expensive than the chocolates given on the Saint Valentine (sanbai-gaeshi, "3times more"), but this trend is now declined. 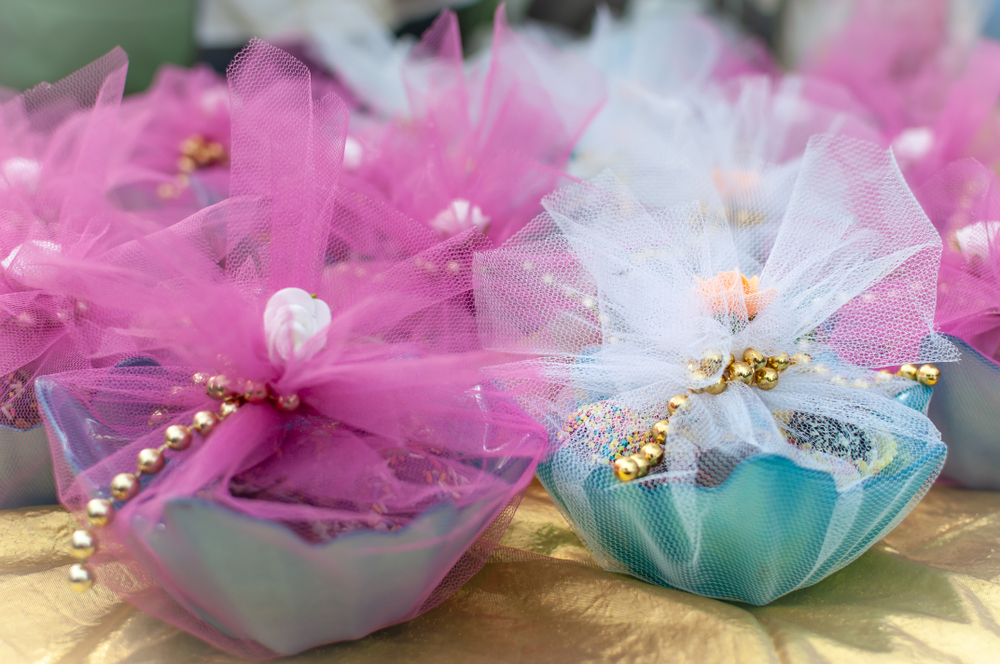 If Saint Valentine day is seen more romantic in our occidental countries, but it is a little different in Japan. The girls send chocolates to their friends or colleagues and not always by the romantic reasons

We can find 2 different types of chocolates on Saint Valentine day: the giri-choco, which is the "chocolates for courtesy" and the honmei-choco, for the someone who they love. Even if many of women say that they should not return the presents on White day, but they will be appreciated!

Don't hesiteate to send some sweets by return if you receive some chocolates on Saint Valentine!