Jesus lived and rests in Aomori in northern Japan?


According to a story that has been told in a small village in northern Japan, Aomori Prefecture, Jesus Christ lived the village until he is 106 years old after escaping the crucifixion. His younger brother, Isukiri is the man who was executed instead of Jesus according to the story. The name of the village is Shingo, a small village of 3000 inhabitants, east of Lake Towada. There is a tomb of Christ on top of a hill, surmounted by crosses.
At his side would be buried an ear of his brother and a lock of hair of his mother, Mary, that Jesus would have taken away before fleeing to Japan. Jesus would have even had a wife called Miyuko and 3 children. 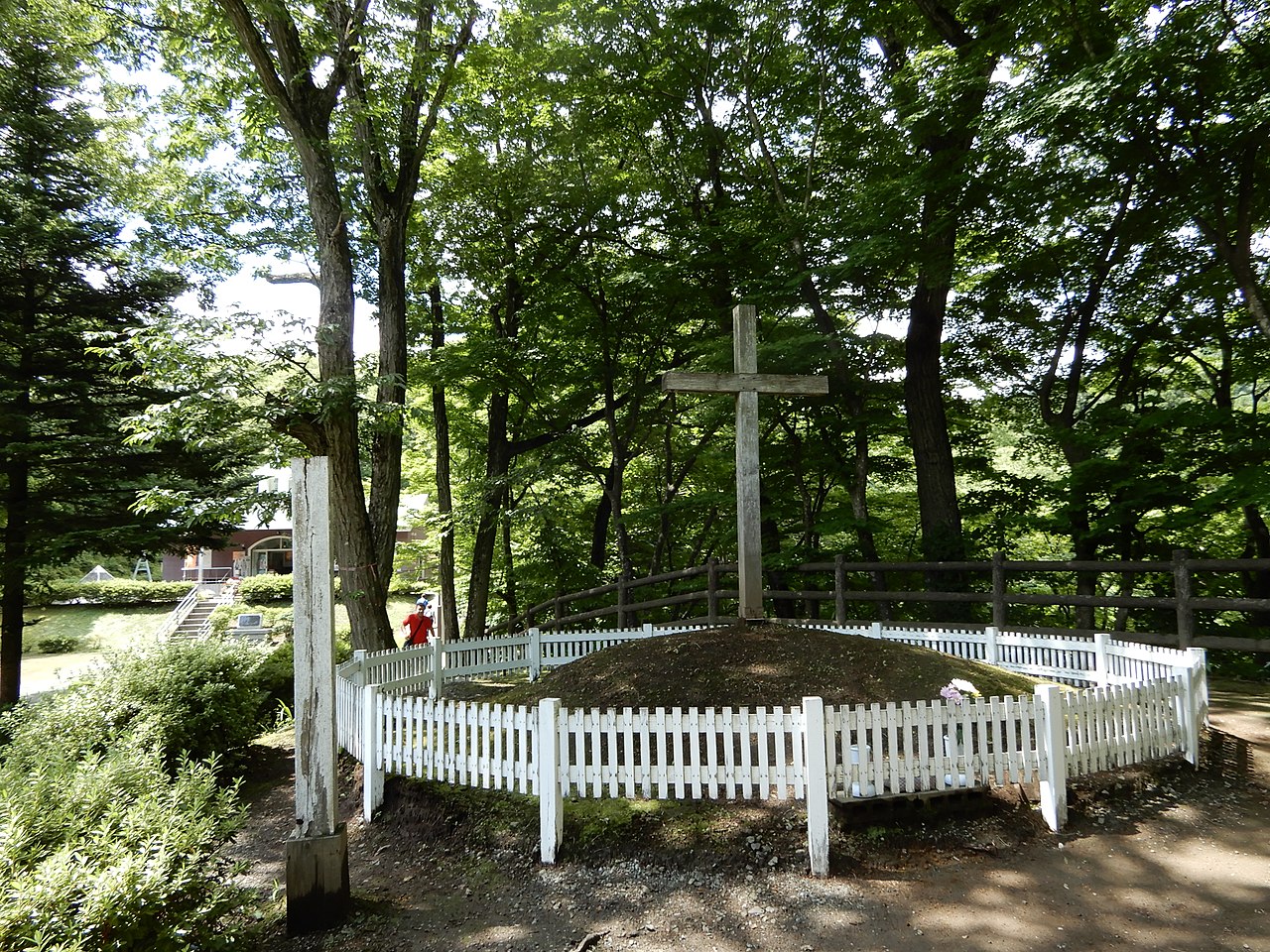 The first source of this story comes from a document dating back more than 1500 years, written in Chinese and Japanese characters discovered by a man named Takenouchi Kiyomaro, founder of the sect "Amatsukyo" and Koso Kotai temple in Ibaraki prefecture. He went to the Shingo village to inform what he discovered to the villagers. 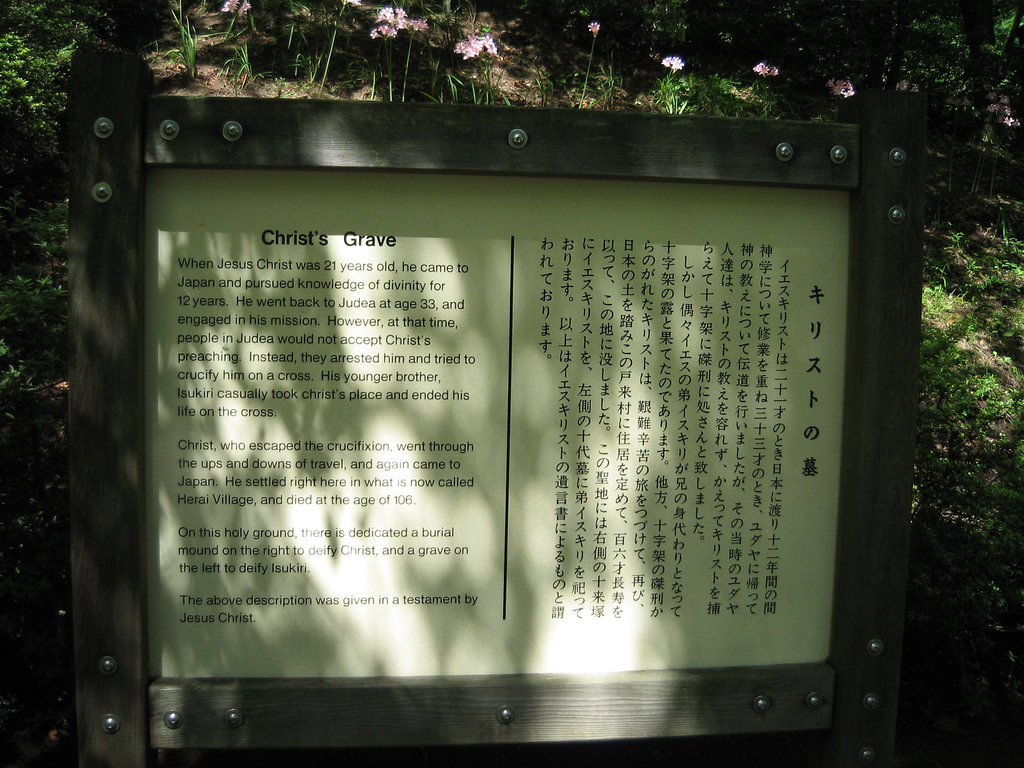 The inhabitants of Shingo still claim to be descendants of Christ today. Jesus would have already come to Japan between his 21 years and his 33 years landing at Amanohashidate and traveled to Mount Fuji to receive instruction in Japanese and become a spiritual master. Then he returned to Judea where he was arrested, fled and returned to Japan via Siberia. It also bears the name of Daitenku Taro Jurai, in Japanese, Tengu refers to a creature of folklore with a long nose, also sometimes associated with a shinto god. 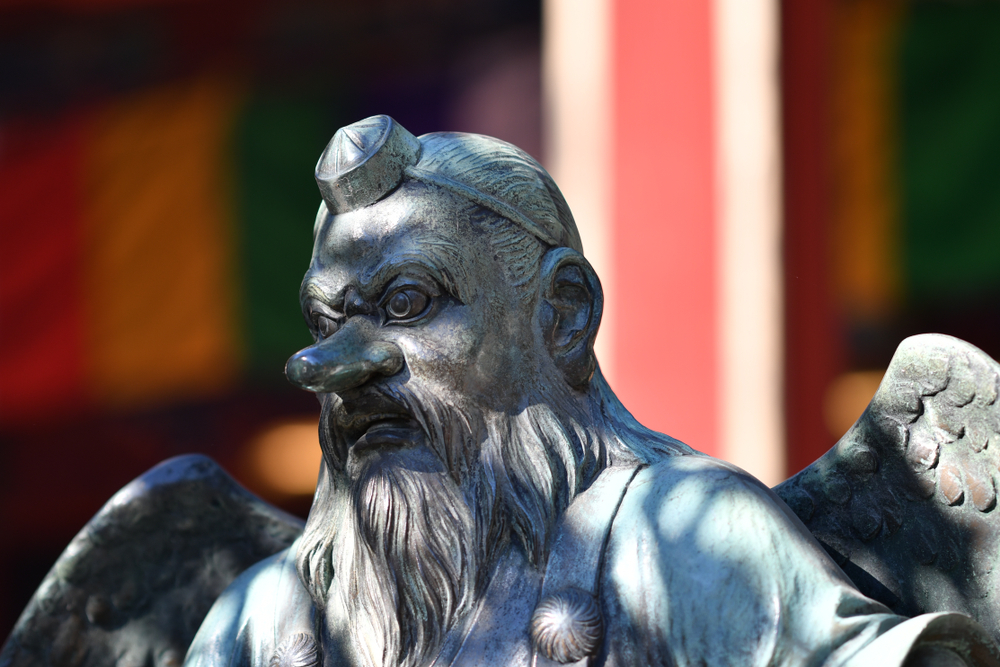